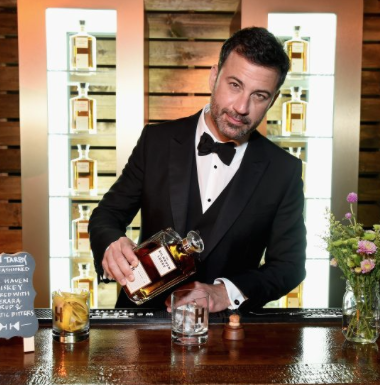 Los Angeles – Two-time host, Jimmy Kimmel, took to the stage for the 68th Primetime Emmy Awards, bringing the comedy and laughs. Before the Emmys, Jimmy joked that his friends in the audience were most likely to be called out during the ceremony. Thankfully and as he predicted, they all could take the jokes and were ready to party with him. And everyone knows that after the show, it’s the after-party(ies). Jimmy headed to The Lot in West Hollywood for his own private World Class™ after-party. Tapping into his passion for elevated cuisine and drink, The Lot was transformed into a mini food and spirits festival with live music by Mayer Hawthorne.

Kimmel noted, “Anybody can throw a party, but not everyone can throw a party with the best food & drinks in the country. Hosting the Emmys for a second time deserves a World Class celebration and to me that means great cocktails and food.”

A foodie’s paradise, chefs and bartenders traveled from all over the country to curate and serve Jimmy’s favorite foods and World Class™ cocktails. 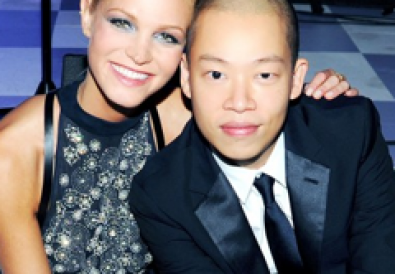 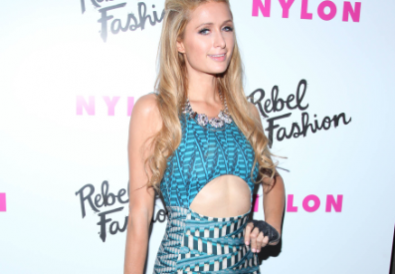 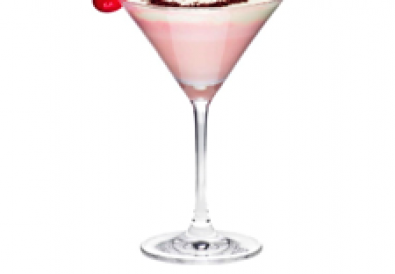