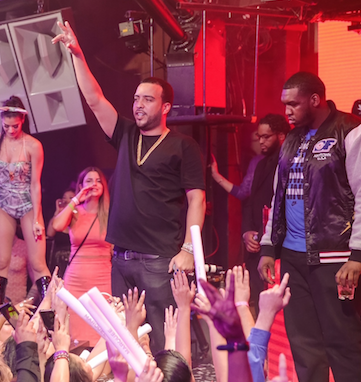 Las Vegas (August 5, 2016) – Rapper French Montana, known for hits that include “Pop That”, which won the 2013 BET award for Best Collaboration and “Loyal”, winner of the 2015 Billboard Award for Best R&B Song, will launch an exclusive residency with TAO Group venues in Las Vegas this fall.

The Bad Boy Records artist who was recently joined the Epic Records family will kick off his set of performances Saturday, September 17 at Marquee Nightclub in The Cosmopolitan of Las Vegas, with additional dates and venues to be announced at a later time. With his new album MC4, the fourth installment in the “Mac & Cheese” series, set to be released this August, party-goers can expect the rapper to perform a selection of new hits as well as past favorites. 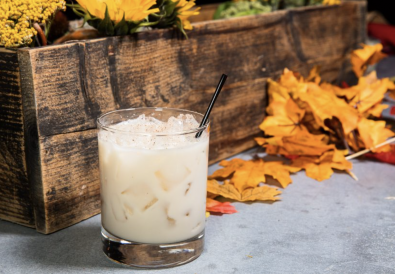 Refreshing and Seasonal Cocktails Courtesy of THE COCKTAIL PROJECT 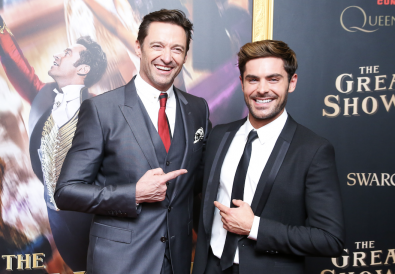 Spring has Sprung with CASAMIGOS