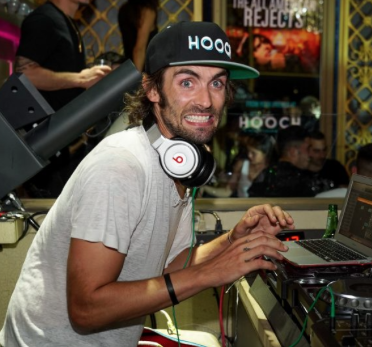 San Diego – On Friday night, HOOCH, the members only cocktail app that buys its members a drink a day at the top bars, restaurants and lounges in, New York City, Los Angeles, Miami, Hong Kong, Austin, Dallas and now San Diego, celebrated its expansion to San Diego with a special members party at Cake Lounge. Guests were treated to a guest DJ set by singer, songwriter and actor Tyson Ritter, where he surprised the crowd by debuting All American Reject’s a soon to be released new single! Tyson’s surprises kept coming and the rock star was seen behind the bar pouring cocktails for eager fans. HOOCH members and Tyson partied into the early morning hours. 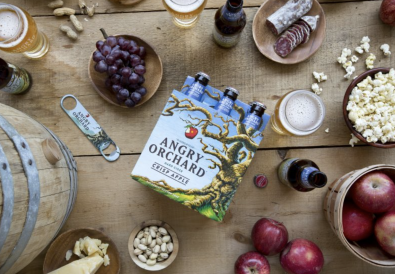 CASAMIGOS in Park City at the “Common & Friends” Party During Sundance 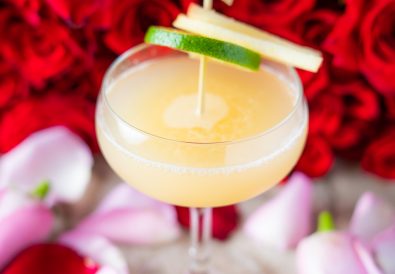