The evening began with a sustainable and local raw bar by Billion Oyster Project and Crave Fishbar, supporters of work in ecosystem restoration. The dinner menu brought a unique twist to the seemingly familiar East Coast table with eight takes on Lionfish, a tropical species. Ryan Chadwick, owner of New York, Montauk, and Aspen’s Grey Lady donated the product as the only purveyor of the trendy fish in the city. Chadwick’s champion lionfish, an invasive species wreaking havoc on the Atlantic Ocean’s ecosystem, was a fun reminder for all attendees of their connection to the ocean — even in downtown New York City.

Under the full moon, the evening concluded with a betting war on Adrian’s ability to finish his impending open ocean swim with Richard Branson this September in Italy, while sipping on Blue Ice Vodka.

The Lonely Whale Foundation launched last December with the goal of bringing people closer to the ocean through education, awareness & inspiring action for ocean health. 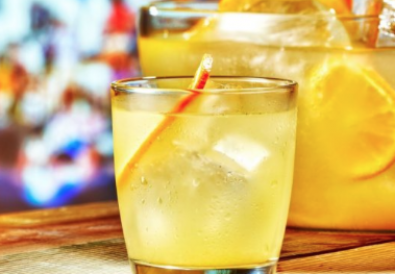 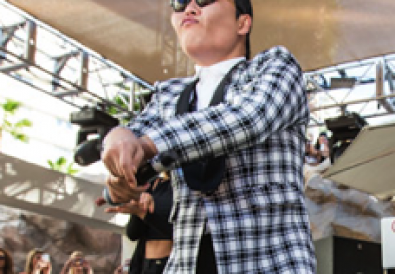 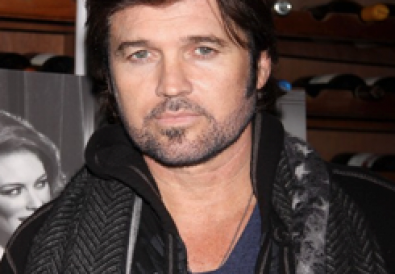