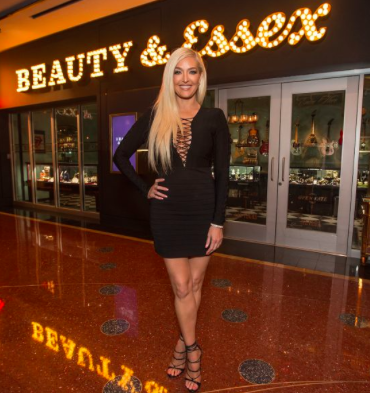 Las Vegas – Saturday afternoon, Ja Rule was spotted at Marquee Dayclub in The Cosmopolitan of Las Vegas with friends. The rapper sipped on cocktails in his VIP cabana before taking photos with fans.

Later that day, Real Housewives of Beverly Hills star Erika Girardi aka Erika Jayne celebrated her birthday at the all-new Beauty & Essex with ten of her friends. The group enjoyed a special menu from the chef in the restaurant’s private dining room, The Jewelry Box, before Girardi was presented with a candle-lit dessert, prompting everyone to sing “Happy Birthday.” After dinner, the entourage headed to Marquee Nightclub where they partied the night away at a VIP table in the main room. The Marquee staff delighted the birthday girl with a celebratory presentation complete with a three-tiered black and gold cake.

Also spotted at TAO in The Venetian Saturday night was Joe Jonas. 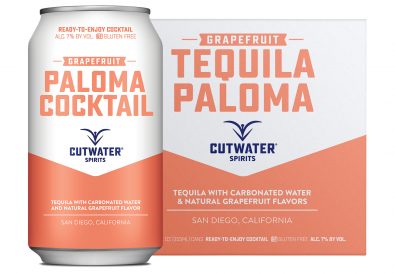 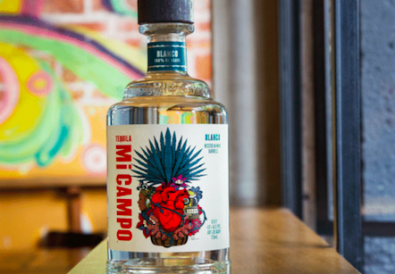 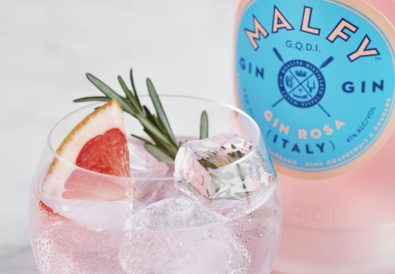