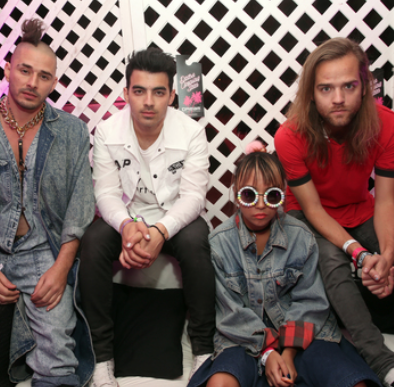 The NYLON Midnight Garden returned as the most sought after party during music’s most celebrated festival. The exclusive invite-only event was held outdoors in a private estate in Bermuda Dunes, CA and once again, brought out some of Hollywood’s biggest names and musicians including: Leonardo DiCaprio, Owen Wilson, Scott Eastwood, DNCE, Hailey Baldwin, and Skrillex, among others.

Kristen Stewart was the first to arrive in support of her girlfriend Soko, as she hit the stage for her DJ set. The “Twilight” actress rocked her bleach blonde locks and kept a low profile wearing a gray hoodie. Owen Wilson was seen hanging at a VIP table with friends wearing a festive floral number. The “Zoolander” actor partied all night and danced to the sounds of A-Trak who hit the stage at 1 a.m. as the event’s special performer.

Later that evening, Leonardo DiCaprio arrived with an entourage of friends sporting a baseball cap and sunglasses to stay under the radar. The Oscar-winner hung out in the Dream cabana where he was seen chatting with Scott Eastwood. Also spotted in the cabanas were Joe Jonas and his DNCE band mates where they sipped on Absolut Vodka specialty cocktails and Tequila Avión. Model Hailey Baldwin arrived with her stylist pal where the two stuck close together by the DJ booth. Donning a pink mini jumpsuit, Peyton List and twin brother Spencer List, were seen hanging at the party’s experiential campsite promoting the Freeform new original series, “Dead of Summer.” Meanwhile, Quarterback Johnny Manziel was partying it up at the Los Angeles hotspot Blind Dragon pop-up lounge in partnership with PacSun.

Ending the party with a bang, Skrillex hit the stage for a surprise DJ set until the wee hours of the night. 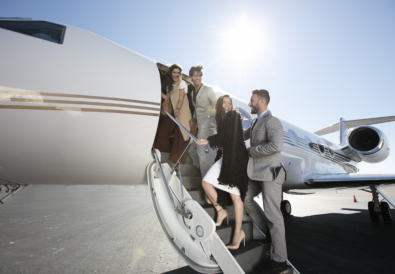 Would You Pay $150K for Miami Music Week VIP Package? 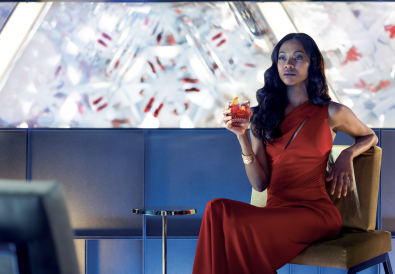 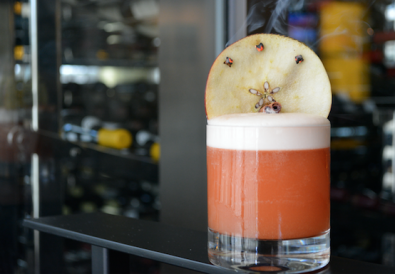