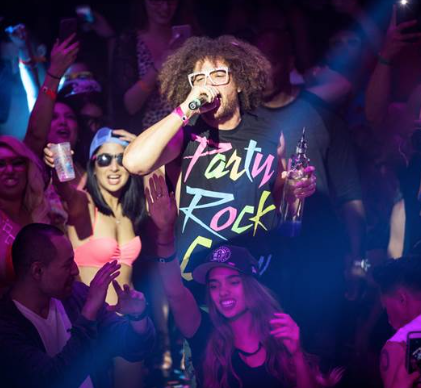 Las Vegas – Redfoo and The Party Rock Crew hosted TAO Beach’s Season Grand Opening over the weekend. The weather didn’t put a damper on the day as the party moved inside to TAO Nightclub when it began to rain. Taking to the catwalk, Redfoo and The Party Rock Crew performed an array of hits for the crowd including “Shots,” “Let’s Get Ridiculous” and “Party Train.” Later that night, the group kept the party going when they headed over to Marquee Nightclub.

Saturday night, R5 band member Riker Lynch was spotted at TAO Asian Bistro with family and friends. The group dined on the satay of sea bass, drunken lobster pad thai, potstickers and wings before heading up to the nightclub.

“Harry Potter” star Tom Felton enjoyed dinner at LAVO Italian Restaurant and delighted in the blue crab special, eight-ounce filet, seafood Alfredo and a selection of desserts. After dinner, Felton and his friends continued their night at TAO Nightclub where they took in the party from a VIP table. 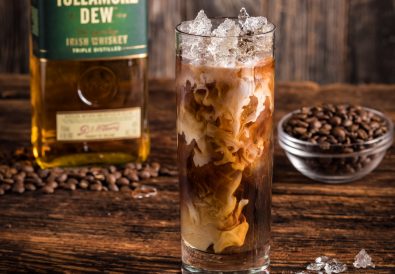 Ditch the Green Beer and Shake Up Irish-Inspired Cocktails at Home with TULLAMORE D.E.W. WHISKEY 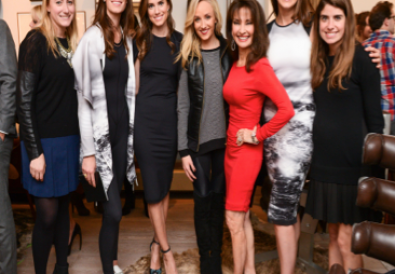 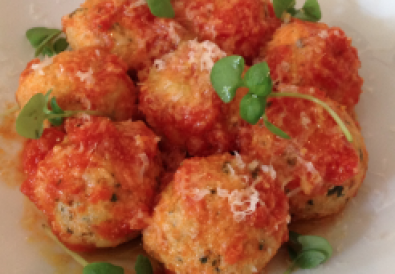