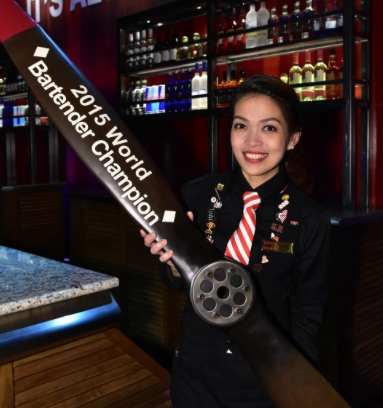 Dallas, TX – TGI FridaysSM bartender, Rizza Umlas of Manila, Philippines was declared the World’s Greatest Bartender at The 25th Annual World Bartender Championship in Dallas. Umlas poured, mixed, stirred and shook her way to the top by showing off her signature flair at the bar, demonstrating exceptional mixing expertise and completing a rigorous test of recipe knowledge. Umlas has proven she is the best of the best, as FridaysSM bartenders make up an elite group of passionate cocktail innovators.

“We are incredibly proud of Rizza as the first female World Bartender Champion,” said Matt Durbin, Vice President of Concept Development. “It’s a historic day for Fridays and bartenders around the globe.”

Throughout the local, regional and division bartender competitions, finalists were put through a meticulous series of tests scoring their skills, speed and accuracy leading up to the World Bartender Championship. Finalists were tested on product, ingredient and recipe expertise in the days leading up to the finals. Ahead of the final event, the scores were tallied and the final flair competition determined the fate of one lucky bartender.

“It feels amazing to be named the World’s Greatest Bartender,” said Umlas. “I’m so proud to be able to represent Fridays, my country and female bartenders everywhere as the 25th World Bartender Champion. It’s both an honor and a thrill.”

Leading up to the World Bartender Championship, Fridays restaurants raised $150,000 for Feeding America, the nation’s leading domestic hunger-relief charity, through local events and raffles. Finalists volunteered at the North Dallas Food Bank, a member of Feeding America, ahead of the championship and sorted through 2,250 lbs. of food and prepared over 1,800 meals for hungry children, seniors and families. 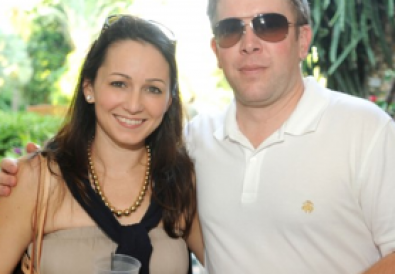 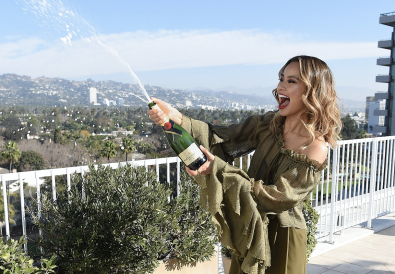 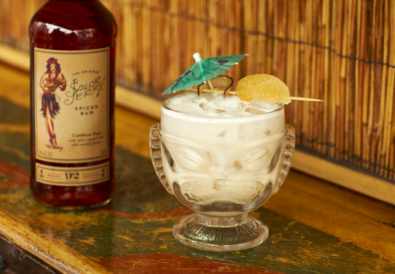 Kick Up Your Feet and Celebrate National Pina Colada Day!