Known as one of the most revolutionary producers in the world, Kaskade has created a career of unprecedented milestones. He became the first American electronic dance artist to secure a Las Vegas residency when he signed as a Wynn Las Vegas headliner in 2010. His 2016 Wynn Las Vegas residency will be an epic display of his raw talent and will feature remixes from albums such as Atmosphere, Fire & Ice, Dynasty and Automatic, which was released in fall of 2015 and has been streamed more than 44.4 million times on Spotify since its release.

Tickets to Kaskade’s residency at Encore Beach Club and XS Nightclub are on sale now for dates through August.

For more information including the complete calendar and to purchase tickets, visit www.WynnSocial.com.

Guests can use the promo code CLUB2016 for 15 percent off on any available room or suite at www.wynnlasvegas.com.

Encore Beach Club is open seasonally. XS is open Friday through Monday from 10 p.m. to 4 a.m. 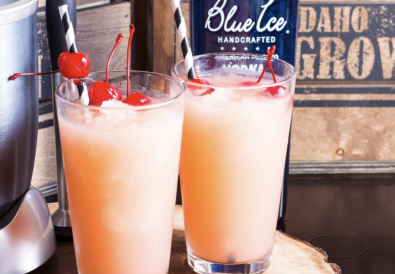 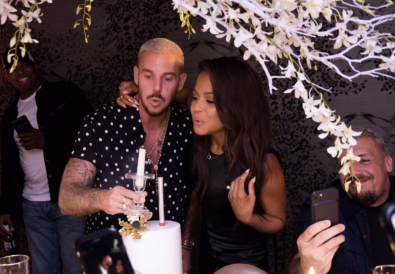 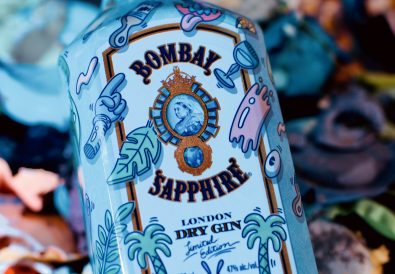