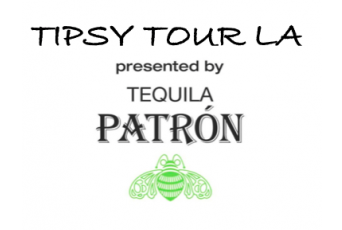 This past weekend, on the eve of National Margarita Day, Tipsy Diaries hit the streets of Los Angeles with PATRÓN Tequila, in search of some of the most tasty PATRÓN margarita’s that Los Angeles has to offer.

Each venue had a vast array of tequilas, margaritas, & cocktails, however, PATRÓN was our choice of tequila for each margarita on this tour.

Our first stop on Tipsy Tour LA with PATRÓN started at 11AM at Toca Madera. In the heart of West Hollywood, Toca Madera pairs modern organic Mexican cuisine with fresh seasonal cocktails. The ambiance at Toca is our favorite. The sexy vibe and decor, while sitting at the crystal quartz bar, is a fresh escape from the traditional Mexican Restaurant experience.

Our first margarita of the day was the ‘Toca Margarita,’ made with combier, agave, lime, orange, & our pick, Patrón Tequila.

Next up! The ‘El Guapo,’ made with fresno chili, basil, lime, smoked sea salt, & Patron Tequila. Just the right amount of spice, with the smoked sea salt after-taste was perfect.

Our third margarita was the ‘Adios Felisha,’ made with cucumber, mint, tajin, seasonal paleta, & Patrón Tequila. Check it out!

After three margarita’s at Toca Madera, it was time to move on to Tortilla Republic.

We started with the ‘House Margarita’ made with Patrón Tequila, fresh agave lime sweet, & triple sec. We also added in some tajin around the rim.

Next up from Tortilla Republic was the ‘Jalapeno Margarita,’ made with Patrón Tequila, fresh agave lime sweet, triple sec, & fresh jalapeños. So so good!

After Tortilla Republic, we hit up one of our favorite spots on the Sunset Strip; Pink Taco. This trendy eatery & bar with a rock & roll vibe, serves up delicious margaritas and Mexican fare.

We started with the strawberry frozen margarita, made with Kelvin Slush. Kelvin Slush is an award-winning premium organic slush mix, that mixes well with frozen cocktails to create high-quality, all natural indulgences. Our frozen margarita’s were perfect!

Our next margarita at Pink Taco was the ‘Cock Fight Margarita,’ made with Patrón Tequila, fresh lime juice, agave, smashed tangerines & cucumbers. It offered the perfect balance of sweetness and tartness.

The last stop on our Tipsy Tour around LA with Patrón Tequila was Red O on Melrose Ave. Red O is a world-class restaurant collection that delivers superior cuisine and service in a STUNNING vacation-inspired atmosphere. Their impressive bar & lounge features an array of specialty cocktails, an extensive tequila list, and an award-winning wine list.

The Golden Daisy was another tasty treat! It was made with Patrón Silver, Grand Marnier Orange Liqueur, Peach Puree, Fresh Lemon Juice, & garnished with an orange peel.

We took a short break before hitting up PATRÓN TEQUILA’s Search for 2016’s Margarita of the Year at The Smog Shoppe in LA.

Well actually, I needed a BIG break, so I had to release the troops and send out the Tipsy Team to attend in my place. 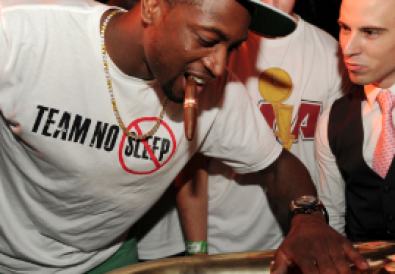 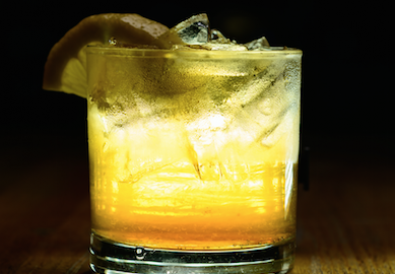 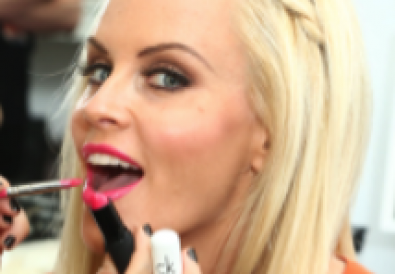