Bounce Sporting Club, New York City’s premier upscale sports-meets-nightlife destination known for its Sunday Funday parties, high energy atmosphere and celebrity and athlete clientele, presented the VIP lounge at the MAXIM All Star Party during basketball’s All Star weekend. Guests, such as Rick Fox, Miles Plumlee, Marshawn Lynch, Iman Shumpert, Jordan Clarkson, D’Angelo Russell, Jesse Palmer, Marcus Smart, Gary Harris, Devin Booker, Andre Roberson, Jahlil Okafor, Elfrid Payton, Charlie Villanueva, Kelly Olynyk, Bill Bellamy and Danny Garcia, amongst other, feted the evening in the Bounce-branded VIP lounge as they enjoyed a special DJ set by former Lakers center and NBA Hall of Fame nominee Shaquille O’Neal and a performance by Grammy nominated rapper Snoop Dogg. Rick Fox was one of the first VIPs to arrive and head straight to the Bounce Sporting Club VIP lounge, where he spent most of the evening. The party was well underway when Snoop Dogg took the stage to rap a few of his hits, such as “The Next Episode,” and treated the crowd to an original DJ set. The highlight of the evening came when Marshawn Lynch jumped on the stage during Snoop’s set, dancing his heart out as his fans cheered on. Shaq closed out the evening with his own original DJ set that had everyone on their feet and their phones out snapping pictures. 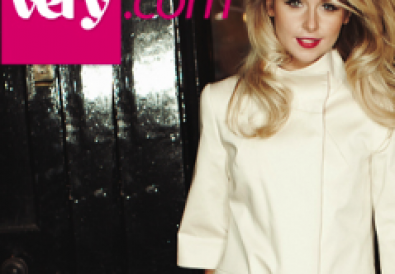 Celebrate the Best of British and the Queen’s Diamond Jubilee at Very.com 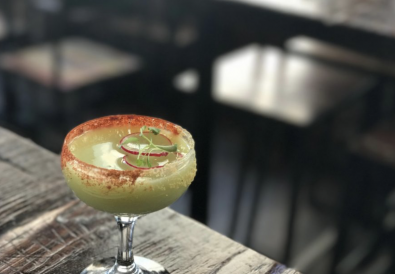 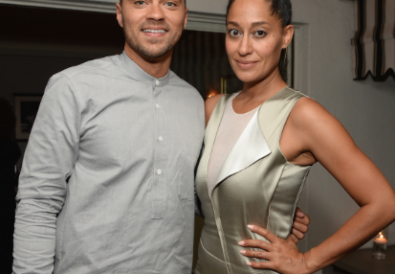