Los Angeles – NYLON, with support from St. Jude’s Children’s Hospital and Heart of Cool, kicked off Grammy Week with a celebration at No Vacancy in Los Angeles. The exclusive event featured a portrait studio for talent, with select images being auctioned off to benefit St. Jude’s. Cast members from the hit Bravo show “Vanderpump Rules,” including Stassi Schroeder, Scheana Shay Marie, Tom Sandoval and Ariana Madix came together to support the evening. Shortly after, Rumer Willis and Mischa Barton arrived, and were later seen chatting inside and taking photos together. Other notable attendees spotted inside included Monty Greer, Madeleine Zima and Mark Ballas and Kehlani. Celebrities participating in the charity portraits were gifted MOU Boots, apparel from I love Ugly and sunglasses from Cutler & Gross. VIP guests enjoyed drinks by 50 Bleu, WhistlePig, No. 209 Gin, Tres Sietes Tequila and Peroni, as they jammed out to a DJ set by AlunaGeorge. 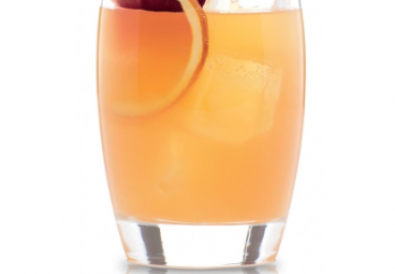 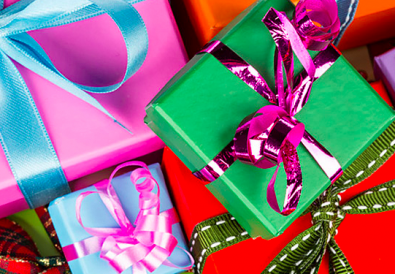 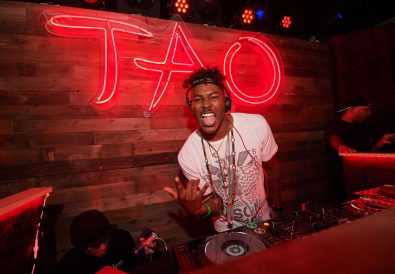