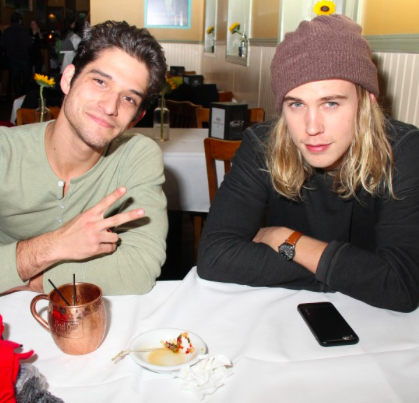 The KIA Supper Suite by The Church Key was the place to be during the Sundance Film Festival.

Hosting parties and cast dinners for numerous films; ‘ESPN: OJ Made in America,’ ‘Christine,’ ‘Michael Jackson’s Journey from Motown to Off the Wall,’ ‘Outlaw & Angels,’ ‘Yoga Hosers,’ ‘Little Men,’ and The Creative Coalition’s Spotlight Initiative Gala Awards Dinner, Hollywood’s elite and indie filmmakers were in and out all weekend long. 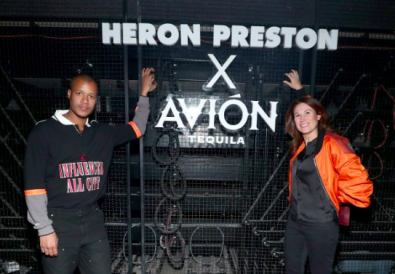 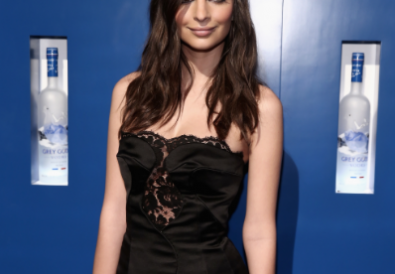