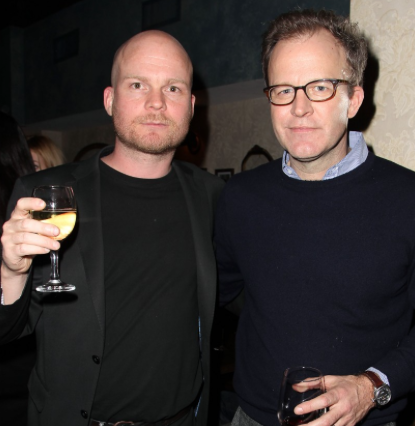 New York – Last week, the New York Premiere of RAMS sponsored by Reyka Vodka took place at the Sunshine Landmark Theatre. Following a NY Times hosted screening and Q+A, guests headed down the street to The Late Late for Reyka Vodka cocktails and canapes.
___
In a secluded valley, estranged brothers (Sigurður Sigurjónsson) and Kiddi (Theodór Júlíusson) live side-by-side tending to their prized ancestral sheep stock, despite not having spoken in 40 years. When a lethal disease suddenly infects Kiddi’s sheep, all the animals in the area are culled to contain the outbreak, with many farmers abandoning their land. But the brothers don’t give up so easily—and each tries to stave off the disaster in his own fashion: Kiddi by using his rifle and Gummi by using his wits. As the authorities close in, they will need to come together to save the special breed passed down for generations—and themselves—from extinction. 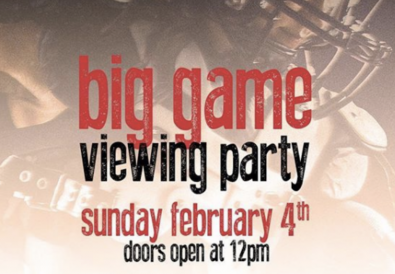 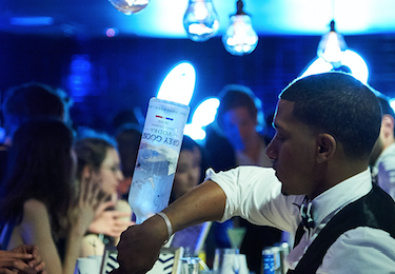 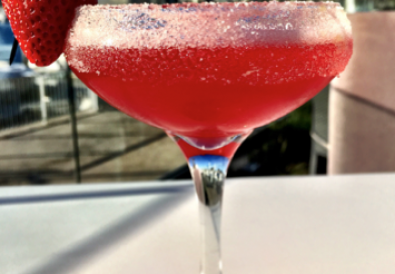 ‘Sex on the Marina’? – Check It Out at SALT RESTAURANT at MARINA DEL REY HOTEL