The Captain’s ship has officially sailed. BACARDÍ Oakheart Spiced Rum® has won against Captain Morgan Original Spiced Rum®, as the result of a national taste test. This month, BACARDÍ unveiled a new brand campaign igniting a cannon of excitement across the country in celebration. With a strong focus on male comradery, BACARDÍ Oakheart encourages consumers in key markets to bench the captain and join the Brotherhood of Oakheart.

Taking a bold and smart approach with a new campaign, “All In, All Heart”, Oakheart takes aim at the Captain with witty, clever slogans including “Bench the Captain,” and sports centric creative including “The Best Part of Gameday, Isn’t Always the Game.” Targeted at millennial male consumers, the campaign represents some of the first work from BBDO and OMD, the new global creative agency partners for the Bacardi portfolio of brands.

“Since its launch back in 2011, Oakheart has significantly grown, organically, to become one of the top-selling spiced rums in the market,” said Fabio di Giammarco, Global Vice President, BACARDÍ rums. “It’s now our time to showcase our leadership in the category. We attribute our success to the affirmative feedback received from our consumers and proudly claim our title today as the better tasting spiced rum over Captain Morgan Original Spiced Rum.”

The Oakheart Taste Test took place between August 21 – August 29, 2015. This was a nationwide taste test comparing the taste of Oakheart Spiced Rum and Captain Morgan Original Spiced Rum as consumed “neat” (that is, with no ice or mixers) by consumers. The results of the nationwide taste test conducted by an independent, third party research company demonstrate that consumers prefer the taste of Oakheart Spiced Rum over Captain Morgan Original Spiced Rum by a statistically significant margin.

BACARDÍ Oakheart spiced rum is expertly crafted by Maestros de Ron BACARDÍ from heavily charred oak barrels to give it a unique, smoky flavor before being filtered through charcoal, and then finished by adding a secret blend of spices. BACARDÍ Oakheart is available nationwide starting at $14.99. 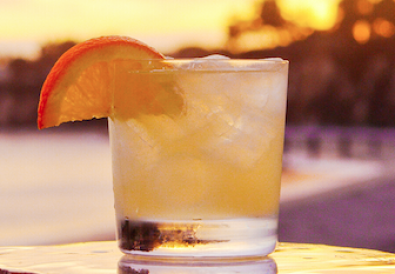 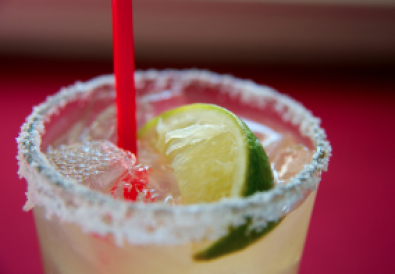 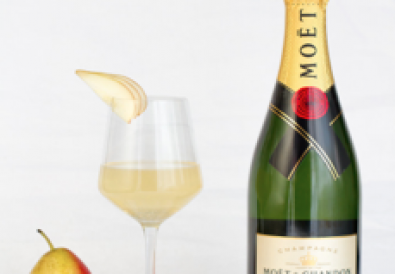