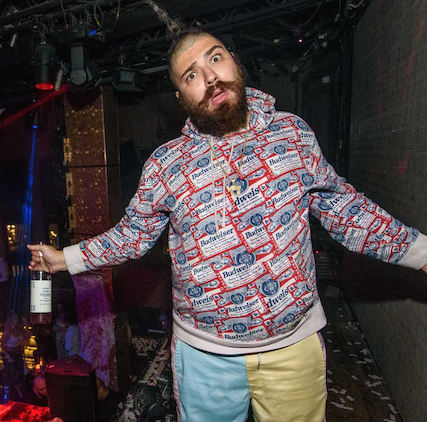 Las Vegas – The holiday weekend continued this past Saturday with the grand opening of the Marquee Dayclub Dome. DJ Carnage provided the soundtrack to the daytime pool party while Oculto and Tinder were sponsors of the event. Oculto began its 12 weekend partnership with Marquee Nightclub & Dayclub. The brand, known for making secrets, transformed Marquee’s Library into the “Oculto Lair,” complete with free samples of beer aged on tequila barrel staves, intimate DJ performances, brand ambassadors, fortune tellers and much more. Through January 2016, Oculto will also have a presence on the main floor of Marquee, distributing approximately 3,000 samples per weekend and conducting giveaways of premium branded items.

Over at LAVO, a special Halloween edition of Champagne Brunch was hosted by social media star The Fat Jew. The entertainer also known as Josh Ostrovsky made a grand entrance pulling up to the venue in LAVO’s luxury golf cart before heading to his table where he enjoyed a selection of brunch favorites and sipped on his wine label, White Girl Rose. Taking to the stage, he delighted party-goers when he sprayed the crowd with White Girl Rose from a water gun.

From day to night the festivities continued as The Fat Jew hosted Halloween at TAO, where he enjoyed dinner before heading up to the nightclub to watch the costume contest complete with $30,000 in prizes. Wrapping up the night, the group made their way to Marquee Nightclub where they took in the sounds of Alesso.

Also spotted at TAO Asian Bistro was pop star Nick Jonas with friends. The group enjoyed the satay of sea bass, crispy snapper in the sand and imperial wagyu sirloin before also heading to Marquee for the Zombie ApoQlypse.

At LAVO Casino Club, Bryshere Grey aka ‘Yazz The Greatest’ from the hit show Empire hosted the venue’s inaugural Halloween party with a group that included his girlfriend Allonie Janet. The actor delighted guests when he stepped onto the stage and performed his new single, “Bout 2 Blow”. 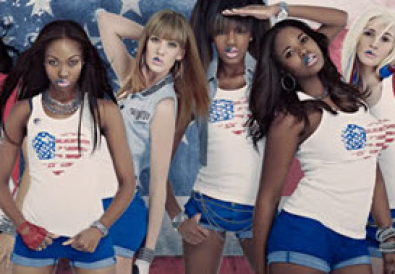 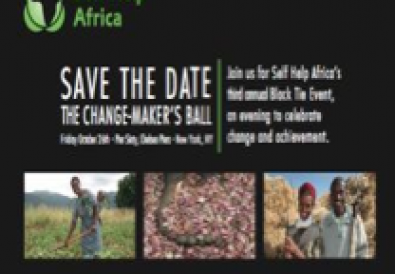 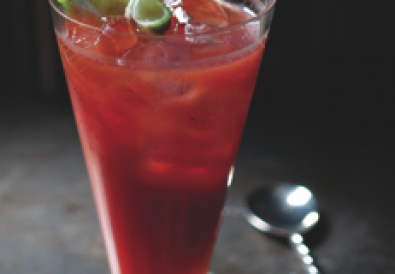