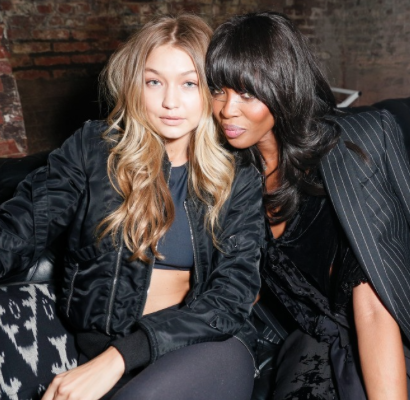 Flashing lights of various hues of deep purple, burgundy, and bright green, bathed the warehouse in a lively yet morose vibe, befitting the season and curated by Bronson Van Wyck.

Widely considered one of the most gifted artists of his generation, Lucien Smith conceived Macabre Suite as an “art happening” inspired by the medieval genre danse macabre. A three-part exhibition evoking the season’s morbid undertones, Macabre Suite consisted of a special dance performance by Kobe Kanty borrowing from a wide range of traditional movements such as Sioux Ghost Dance and Japanese Butoh, a central sculpture which was part of Smith’s “Scrap Metal” series and a selection of oil paintings and video.

Drawing together guests from all facets of New York, the party is a reflection of the city’s changing tapestry. Aiming to transform the South Bronx into an arts and culture destination, Rubenstein will use its relationships in the art, entertainment and hospitality industries to curate existing sites with galleries, bars, cafes and restaurants. 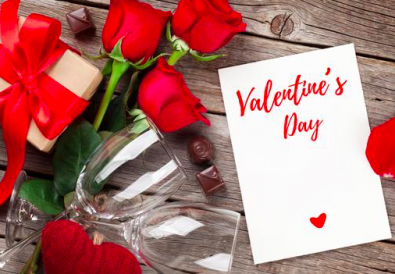 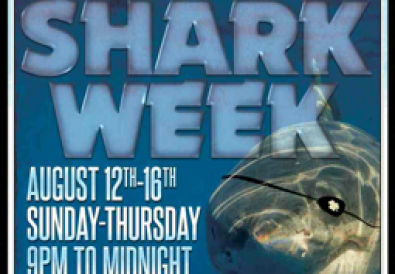 Get ‘TANKED’ at Rock & Reilly’s for Shark Week 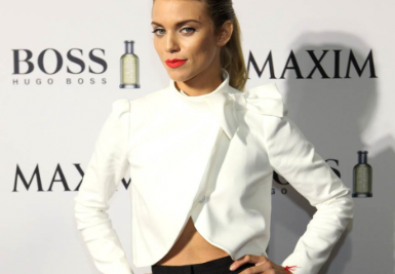