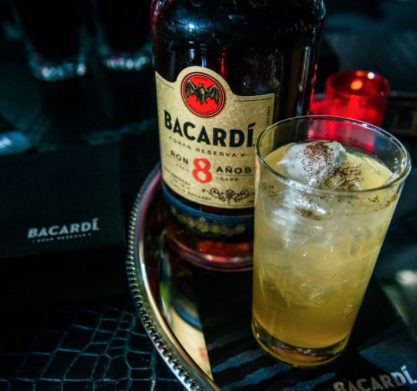 Chef Taymor’s cocktails take inspiration from the upcoming fall season, as well as two Taste America stops, Chicago (October 23rd) and Los Angeles (November 6th), which Taymor will attend. The former, one of the chef’s favorite cities to visit, and the latter, home to his beloved debut restaurant, Alma.

“We’re thrilled to collaborate with a chef of Ari’s caliber,” said Fabio Di Giammarco, Global Vice President, BACARDÍ rums. “BACARDÍ Gran Reserva is all about the experience of enjoying uncomplicated yet sophisticated cocktails. Having Chef Taymor blend his culinary skills with our rums is a perfect way to enhance the connection between food, cocktails and the overall experience.”

Chef Taymor embodies a similar irrepressible spirit to the Bacardi family. His debut restaurant, Alma, was opened despite having little formal culinary training. It was his passion and unending desire to follow his dream that ensured nothing stood in the way of achieving his goal. As the chef and co-owner of Alma, Taymor has received honors including being named a finalist for the James Beard Rising Star Award in 2015 and the title of “Best New Chef” by Food & Wine in 2014.

“I’m very excited to be working with BACARDÍ Gran Reserva,” said Chef Ari Taymor. “As a chef I’m always looking for unique and creative ways to work with different ingredients, and I see limitless possibilities with these incredibly versatile rums, particularly since I drew inspiration from two of my favorite cities.”

Taymor’s cocktails are variations of two classics: The Headless Horseman, named after the Halloween legend, is a spiced-up play on a classic Dark and Stormy, which he explains, “Adding carrot eau de vie pulls back on the sweetness while the smoked maple syrup paired with finely ground coffee creates a smooth, authentic finish – it’s a heartier drink that holds up to cold Chicago winters.” His second cocktail, the Siam Daiquiri, is Taymor’s take on his favorite rum cocktail, with a personal touch of Thai aromatics, inspiration stemming from his hometown of Los Angeles and named after its Thai influences.

Taymor and his BACARDÍ Gran Reserva cocktails debuted at the JBF Taste America events in Chicago and San Francisco tonight. The James Beard Foundation Taste America program visits ten American cities over the course of six weekends between September 18 and November 7, 2015, with a remaining stop in Los Angeles. Each stop features a special evening that starts off with a walk-around tasting reception from a lineup of celebrated local chefs, followed by a one-of-a-kind, four-course dinner crafted in collaboration with a Taste America All-Star and a Local Star chef from that city.

Method: Mix together and bring to a boil. *To cold smoke the maple syrup, heat wood chips in a pie tin until they smoke, then put syrup in a bowl put them in a container and cover with foil for 35-45 minutes.

Method: Mix ingredients with ice in a cocktail shaker, shake vigorously and serve in a chilled coupe.

Method: Bring to a boil, steep 15 minutes, strain and cool. 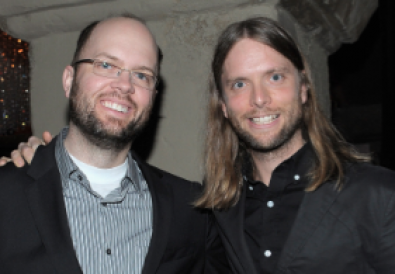 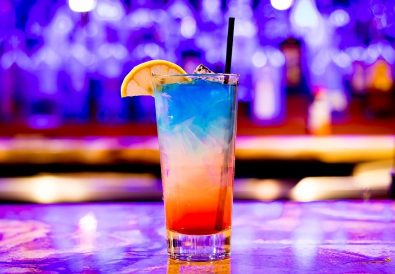