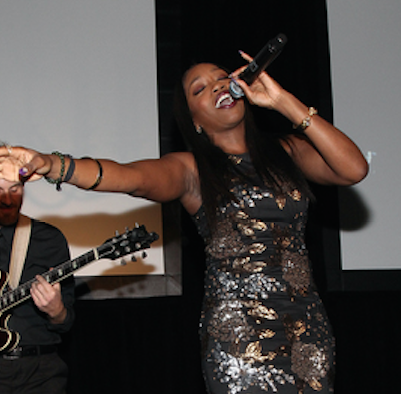 Grammy Award winning artist Estelle performed live at the gala. “I am honored to share in this evening and thrilled to be partnered with The Resolution Project. Everything they stand for is exactly what my organization, All of Me represents. I am excited for this opportunity and the ways we will work together in the future – the bigger the village, the better.” 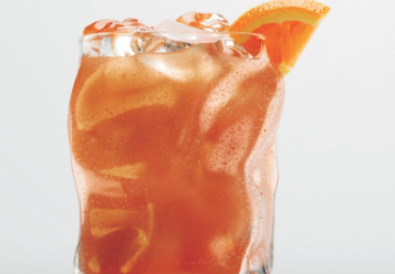 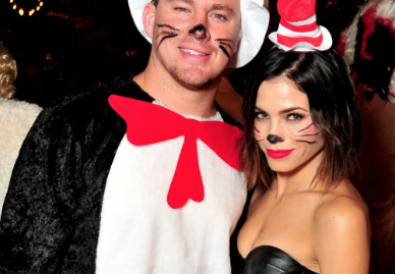 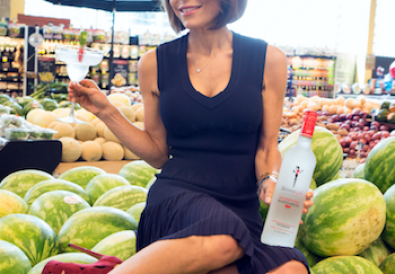