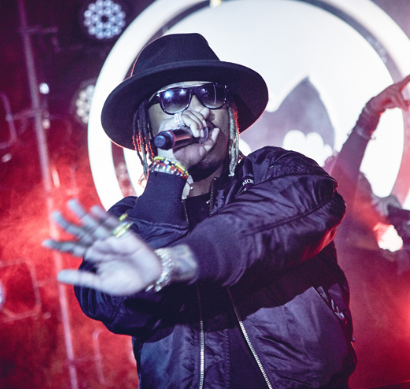 Los Angeles – On Friday, BACARDÍ hosted the third of the Untameable Artist series with a celebration at the Houdini Estate in the Hollywood Hills. BACARDÍ fuels the hustle of musicians who let nothing get in their way and set the stage for Hip-hop recording artist Future to showcase his other passion and gave an exclusive preview to his upcoming original line of hats that were prominently displayed at the entrance of the property.

Despite the traffic at the beginning of the night, there was a great turnout of trendsetters and tastemakers who made their way straight to the bars to start with a specially crafted BACARDÍ cocktail. The Houdini Estate was decked out with bold BACARDÍ bat logo imagery including looped videos and a logo light projection in the pool. Guests were even able to take a 360 camera selfie that allowed their friends to see all the angles of the party.

Future performed promptly at 9pm and guests rushed to the stage to see him sing his hit singles and crowd favorites on a stage set up like a cube on the lower lawn of the estate. The energy of the crowd was at an all-time high as Future gave a shout out encouraging everyone to “Salute BACARDÍ, without them we wouldn’t be here” and ended the night with sentimental parting, thanking everyone for coming out and rocking with him and BACARDÍ who helped him show his passion. 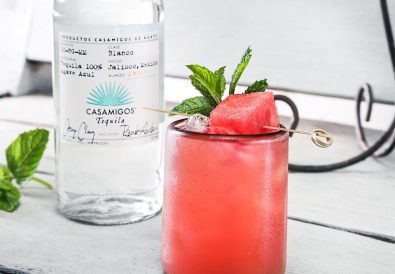 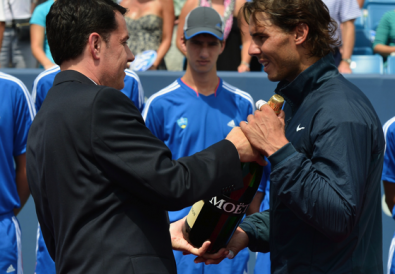