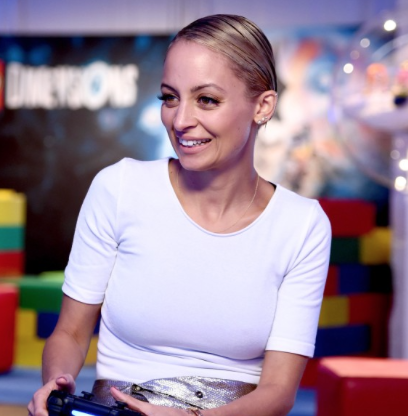 New York – Warner Bros. Interactive Entertainment hosted a pre-launch party for their newest video game LEGO Dimensions, at the Garage in NYC. Officially out on September 27th, the all-new entertainment experience allows players to expand their imaginations beyond traditional gaming to merge physical LEGO brick building with interactive console gameplay with 14 fan-favorite universes. Guests, such as Nicole Richie and Melissa Joan Hart, along with her children, enjoyed an exclusive pre-play of the game where they mashed-up their favorite characters from 14 fan-favorite universes such as The LEGO Movie, Back to the Future, DC Comics, Wizard of Oz, The Simpsons, The Lord of the Rings and more, just like players can do with LEGO sets in real life. As the day of family fun came to a close, Richie, Hart and other attendees left with a copy of LEGO Dimensions to play at home. 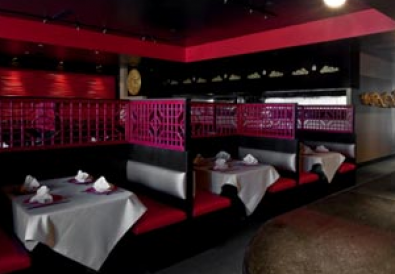 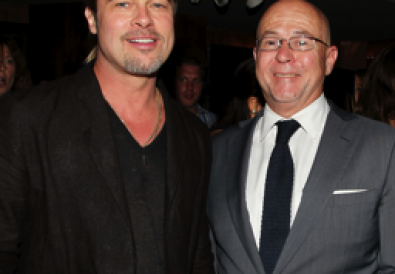 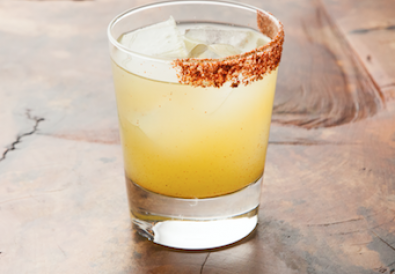 The Perfect Cocktails to Sip on with Dad this Father’s Day!