Anne attended the screening at the Landmark Sunshine Cinema in New York, where she nearly lost her cool when she realized Martha Stewart was attending. After Nancy Meyers identified Stewart as a guest, Anne Hathaway actually screamed in front of guests, gushing over Martha’s attendance, before calming herself over a private dinner at Chef’s Club by Food and Wine.

At the after-party at Chef’s Club, guests including Gerard Butler, Peter Facinelli and Russell Simmons enjoyed Ruffino Chianti and Lumina Pinot Grigio, while Vogue model-blogger Hanneli Mustaparta surveyed the scene, taking notes. Guests including Jill Hennessy and Louisa Krause agreed that they fought back tears the entire movie – a testament to Nancy Myers’ mastery of the dramedy genre she’s been hailed for.

The ‘Art of Rum’ Brings the BACARDÍ Sipping Rums to Life at Renowned Auction House, SOTHEBYS 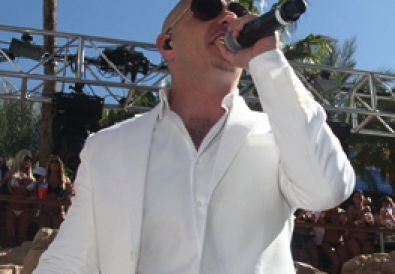