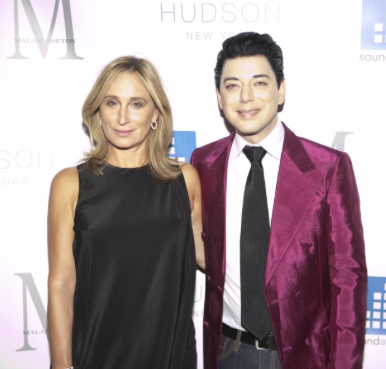 In a silent auction benefitting Sound Affects, a nonprofit dedicated to raising awareness and funds for cancer research by partnering with musical artists, two extraordinary Malan Breton handmade, hand detailed, silk couture gowns were displayed on live models floating about the space. Breton was deeply moved by the crowdfunding efforts of Sound Affects to change the way the war on cancer is fought. He was brought to tears as he commemorated a close friend who had lost the battle to breast cancer just days before.

Breton presented his Spring/Summer 2016 collection earlier this week, titled, “Reflections,” which includes mens- and womenswear designs inspired by Sun Moon Lake in Taiwan, to which Breton recently traveled. Distinctly displayed in his breathtaking collection was Breton’s invaluable background in the arts, as traditional Taiwanese dying techniques, embroideries, silks, and fibers of the Eastern world, merged with Western silhouettes. 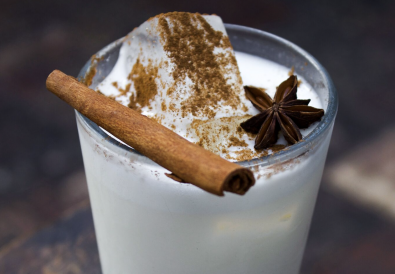 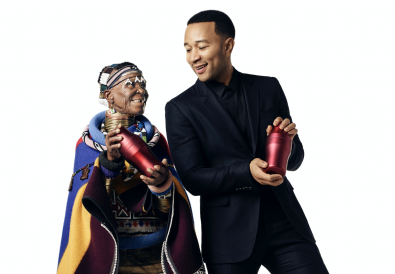 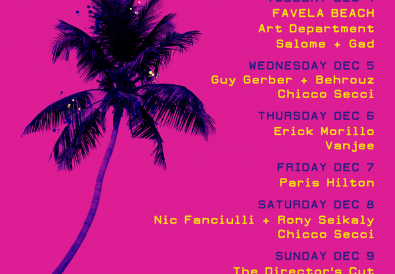