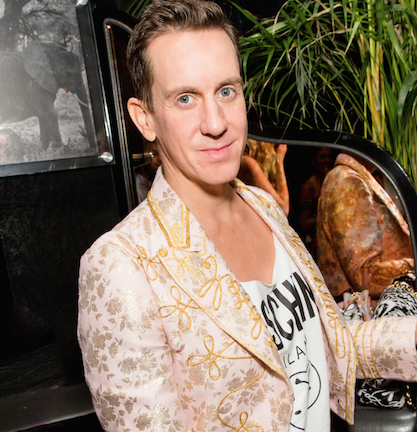 Immediately following the New York screening, guests such as Taryn Manning, Leigh Lezark and Jeremy Kost, traveled downtown to coveted nightlife destination to celebrate Jeremy Scott’s big night. Aimee Song, Calli and Sam Beckerman, Victoria Justice and Lukas Haas, amongst others, began the evening in the Provocateur Café where they sipped specialty cocktails and reveled in the excitement of the premiere before Jeremy lead the party into the Provocateur Club, where guests danced to the musical stylings of DJ Mazurbate and DJ Sita. During their set, Mazurbate and Sita brought Jeremy into the DJ booth to congratulate him on the future success of the movie while the crowd raised their glass and cheered to the designer of the evening. 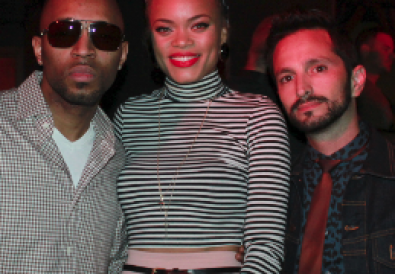 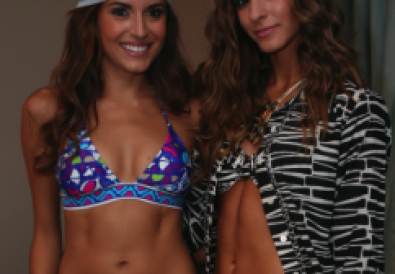 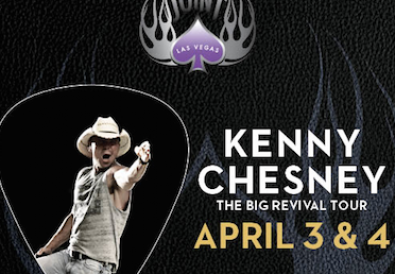