Lenny mingled throughout the room and outside patio, pausing frequently as guests stopped him to give their congratulations. Joined by friends, Brie arrived and took over a section of the Club Floor, chatting with guests and posing for photos.

At the same time, in the House’s second floor Club Restaurant, Director Dito Montiel celebrated the North American Premiere of Man Down with a soirée joined by cast members Shia Lebeouf and Kate Mara. Grey Goose Au Cinema cocktails were enjoyed by all.

Shia was spotted speaking with director Dito Montiel for most of the evening, very graciously telling him how everyone loved the movie. He stopped to take photos with guests, after which he took over a table and ordered pizzas, which prompted others in the hungry crowd to follow suit.

Just off a flight from New York City, Kate relaxed in a booth and chatted with a small group of friends. 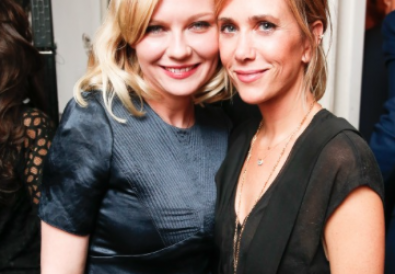 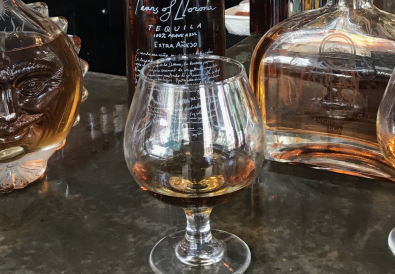 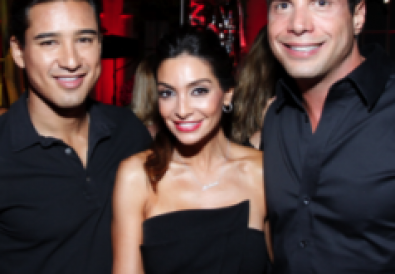