Las Vegas – After a blowout performance at TAO Nightclub on Friday night, Busta Rhymes kept the party going at TAO Beach on Saturday. The hip hop artist, who was joined by family and friends, jumped into the DJ booth and took a celebratory shot with Eric Dlux before feasting on TAO Beach’s signature Buddah Burger.

Saturday night actor and comedian Kevin Hart hosted the HartBeat Weekend presents Kevin Hart & Friends Comedy All-Stars After Party at Marquee Nightclub at The Cosmopolitan of Las Vegas. Upon arriving to the club, the multi-faceted artist took to the mic and greeted the crowd before calling Busta Rhymes up to the stage for an impromptu performance of “Look at Me Now.” Sean Kingston then joined Hart on the stage and entertained the crowd by singing his hit song “Beat It” just before 2 Chainz jumped in on the performances and delighted party goers with “Lapdance in the Traphouse”, “Call Me”, “Birthday Song” and more. Also at Marquee on Saturday night was recording artist Trey Songz who briefly danced on stage with Hart and took pictures with fans as Grammy award winning singer Neyo took in the sights from Hart’s VIP table.

In the Boom Box Room at Marquee was UFC fighter, Francisco Rivera, who competed earlier in the evening. The mixed martial artist was joined by a group of friends.

The weekend festivities continued at TAO Nightclub as Snoop Dogg returned for a special Labor Day Weekend edition of the Snoopadelic Cabaret. The entertainer delighted party goers as he manned the DJ booth, providing the soundtrack to the night. Snoop Dogg continued the party going as he took to the stage and performed an array of his hit songs.

NBA players, Andre Drummond and Reggie Jackson were also spotted at a VIP booth in TAO taking in the sounds and scenes of the night.

Sunday of Labor Day Weekend began with the HartBeat Weekend Pool Party Hosted by Kevin Hart at TAO Beach. The comedian, who was joined by his fiancé, Eniko Parrish sent the crowd into a frenzy when he jumped into the DJ booth and greeted party-goers. Upon arriving to the beach, recording artist Neyo joined Hart on stage and gave a shoutout to the crowd. Also joining the party was comedian Hannibal Buress, “E! News” host, Terrance J, and rappers, Busta Rhymes and Domo Genesis.

Celebrations continued Sunday night with the HartBeat Weekend Official After-Party Hosted by Drake at Marquee Nightclub at The Cosmopolitan of Las Vegas. Kevin Hart kicked off the night by jumping on stage, grabbing the mic and singing along to a list of songs. Drake then wowed a packed venue of party-goers with a medley of hits including “My Way”, “Hotline Bling” and “All Me”. The crowd continuously chanted for “Back to Back” prompting him to close out the night with the smash single. The award winning rapper then took in the sounds of DJ Politik at his VIP table with a group of friends that included Tyson Beckford. It was a night of notables in the crowd with hip hop artist Busta Rhymes. NBA star James Harden and “E! News” host Terrence J.

At TAO Nightclub, rapper Juicy J closed out the weekend and commanded the crowd with a special Labor Day Weekend performance that featured an array of his hit songs including “Bandz A Make Her Dance” and “I Don’t Mind”. Juicy J then danced the night away with a group of friends. 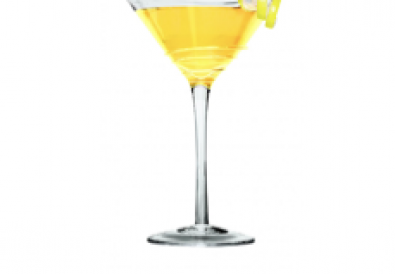 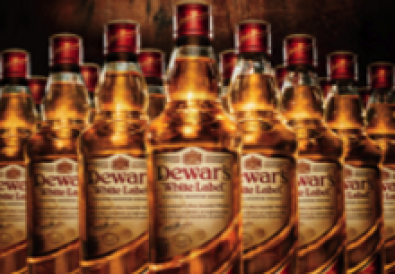