Los Angeles – All the stars made their way to Wonderland at Greystone Manor in West Hollywood for Just Jared’s ‘Way Too Wonderland’ Party Presented By Ever After High.

The night kicked off with Waterhouse who showed up in a flirty floral-print dress ensemble with a plunging neckline and sneakers. She headed straight to the dance floor with her crew – she wore the perfect shoes to dance the night away! Dancing with the Stars – Hough and Burke were seen hanging out on a dance floor outside of their hit competition series!

After one month of giving birth, hot mama King looked amazing showing off some leg! The photos say it all. The glowing mom of 2 showed up with her hubby Newman.

Hand in hand, Winter and her boyfriend Gaudette could not keep their hands off each other. Their PDA was non-stop from the beginning to the end of the night!

Sisters Vanessa and Laura Marano won best duo of the night (aside from King and Newman of course!) showed off their true sisterly (and goofy!) love.

Stars mingled all night to the beats of fashionista twins Sama and Haya Khadra, and DJ Dominic Carter. 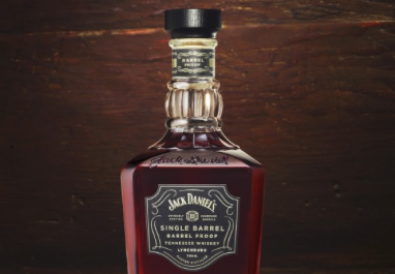 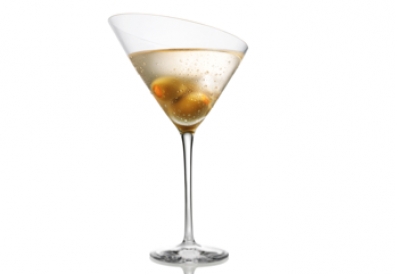