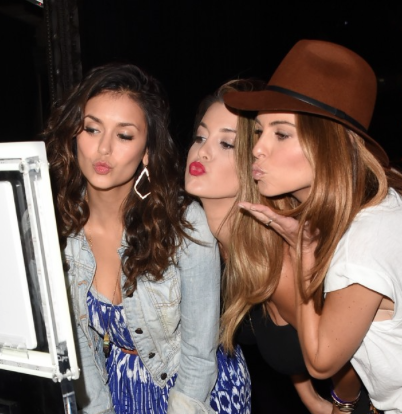 VIP guests of Tommy Bahama danced to Taylor Swift’s greatest hits including “Style,” “Bad Blood,” “Shake It Off” and more. In the suite, Cheryl Burke and Mark Ballas showed off their amazing dance moves. Lauren Conrad brought her sister to celebrate her birthday, while there was also a mini “The Hills” reunion with former castmate Whitney Port. Ariel Winter brought her “Modern Family” with her niece and her niece’s best friend. Matt LeBlanc stopped by the suite with his daughter before taking the stage with Taylor Swift and Chris Rock for “Style.” The star-studded crowd sipped on Tommy Bahama specialty cocktails such as “Basil Grapefruit Martini,” “Hibiscus Lime Cooler” and “Summer White Sangria,” and kept the party going throughout the night, while guests including Maria Menounos and Nina Dobrev played dress up with Tommy Bahama hats and props in the photo booth! 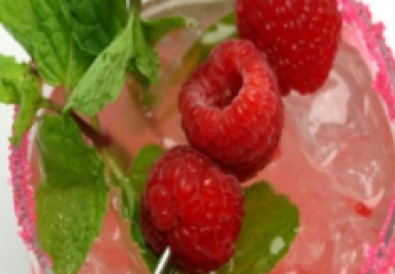 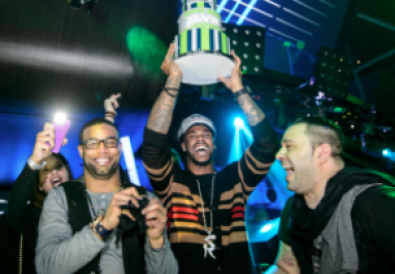 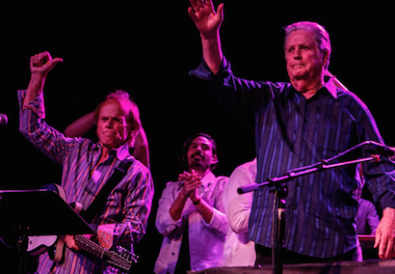