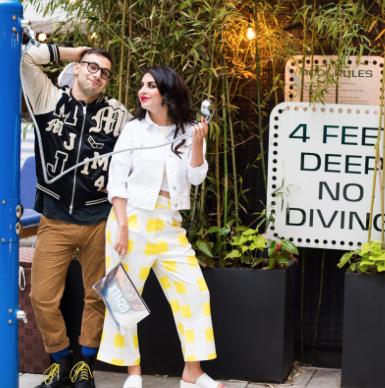 New York – On Thursday night, NYLON Magazine and boohoo.com celebrated the magazine’s June/July music issue with an exclusive dinner party at The Library at The Dream Downtown with celebrity guests Charlie XCX, Marina and the Diamonds, Emily Lichtenberg and Keisza in attendance to name a few. Guests were treated to a full course meal provided by Bodega Negra. Charlie sat next to the stunning Emmie Lichtenberg who rocked her blue highlights and outfit from boohoo.com.

Following the private dinner, guests headed to the TAO Downtown Nightclub in New York City where cover star Marina and the Diamonds hosted an exclusive party. Once inside, Marina joined gal pal Charlie XCX, who wore a yellow and white polka dot outfit, at a private VIP table. The two were seen hanging out together for most of the night as they mingled with other friends and rocked out to sets by Angel and Dren and Juliana Huxtable. Other notable attendees included Kiesza who displayed her signature red hair, Zoe Silverman and Adam Pallin from ASTR and Liz Nistico from Holychild, who rocked a light blue dress from boohoo.com. Guests received boohoo.com giftbags, Formula X Infinite Ombre nail kits and sipped on cocktails provided by Tao Downtown Nightclub. 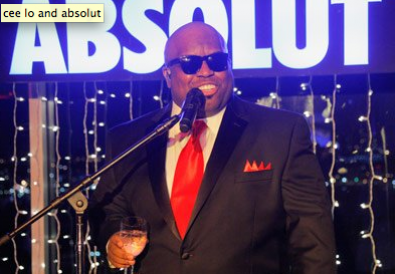 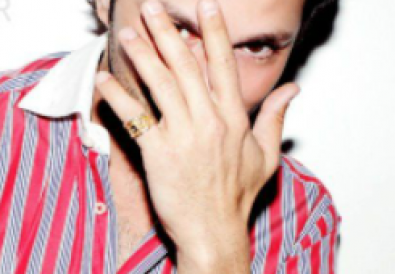 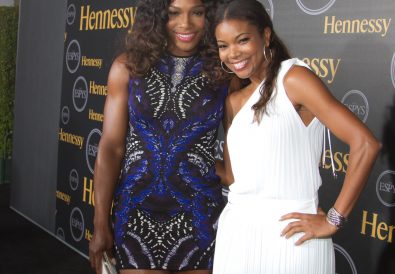 “Vault of Secrets” Presented by Hennessy & Hosted by Serena Williams