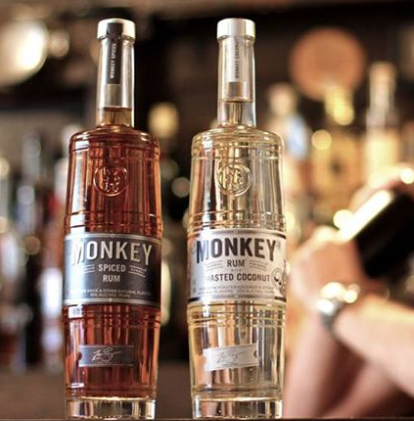 The program kicks off this Friday via a partnership with one of Electronic Dance Music’s top artists, Alesso, who will launch “Sweet Escape, a track from his debut album “Forever” and a storied tale of cultural icons coming to life in a quest to escape and find the party. Throughout the music video, Monkey Rum’s unmistakable icon will be hiding in various locations. Fans will have the chance to “Watch, Count & Win” to compete for the Grand Prize drawing, a personal VIP Experience to party with Alesso. The competition goes live at Facebook.com/MonkeyRum on Friday.

In addition to the grand prize, Monkey Rum will also be giving away additional prizes on a daily and weekly basis, rewarding consumers who #FindTheMonkey in bars, nightclubs and liquor stores throughout the country as well as in static images released via the Monkey Rum Facebook page.

Monkey Rum captures Lamprey’s spirit of adventure, inspired by his travels throughout the globe. Two varieties, “Monkey Rum with Toasted Coconut” and “Monkey Spiced Rum,” were launched in New York, New Jersey, Florida and California in late 2014 and are expanding throughout the country throughout the year.

“I set out to create a more evolved rum compared to what was available on the market. After years of refinement and testing, this product is something I am incredibly proud of. Monkey Rum is made with barrel-aged rum infused with natural flavors resulting in a smooth taste and no artificial aftertaste usually associated with some competitive rums,” says Lamprey.

After hosting numerous successful TV shows, which explore drinking cultures in a variety of countries, Lamprey used his experiences to develop the recipe for Monkey Rum. His most popular shows, including: “Three Sheets,” “Drinking Made Easy,” and Lamprey’s current show on National Geographic, “CHUG,” brought him to over 60 countries, which afforded him the opportunity to enjoy the finest spirits and truly understand the demand in the market place for a rum that has the flavor, quality and profile of Monkey Rum. 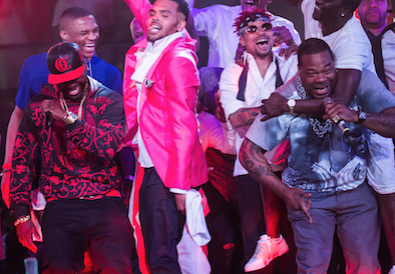 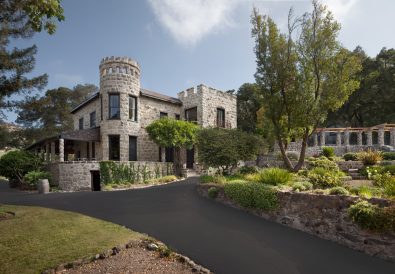 A Guide to Napa Wineries for Travelers