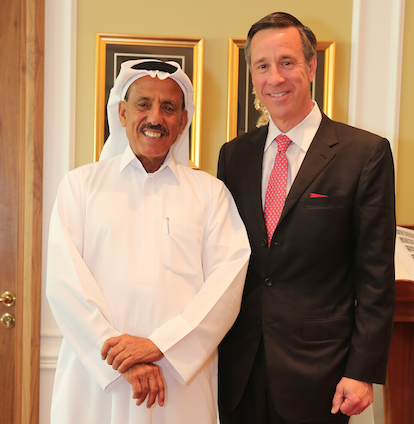 Dubai, UAE – May 5, 2015 – Al Habtoor Group, the UAE based conglomerate, has signed a deal with The Ritz-Carlton Hotel Company, L.L.C., which will see the opening of the first property from the luxury brand in the Hungarian capital. The announcement was made at the Arabian Travel Market 2015 (ATM), currently underway at the Dubai International Convention and Exhibition Centre.

Located in the heart of Budapest, the 192 room hotel overlooks Erzsébet Square with commanding views of St. Stephen’s Basilica. The property will undergo renovation work, which is due for completion in early 2016, in order to align it with the Ritz-Carlton brand, making it a stunning member of a portfolio of hotels known for its exacting service and exceptional attention to detail.

The partnership heightens Al Habtoor Group’s offering in the city by elevating an already exquisite property to a new luxurious destination. The announcement comes after a meeting with Khalaf Ahmad Al Habtoor, Chairman of the Al Habtoor Group and Arne Sorenson, President and CEO, Marriott International earlier this week.

“We are delighted to be partnering with the Ritz-Carlton for such an exquisite property to build on our unique portfolio of hotels. We are bringing together two of the best names in the business, both dedicated to offering world-class luxury and hospitality. We look forward to welcoming guests to experience the renewed property in early 2016,” said Mohammed Al Habtoor, Vice-Chairman and CEO, Al Habtoor Group.

“Hungary represents the next great international expansion opportunity for The Ritz-Carlton,” said Herve Humler, president and chief operating officer. “We are especially pleased that our initial presence will be in Budapest, the country’s principal political, cultural, and commercial centre,’ he added.

Budapest is home to some of Europe’s most impressive historical architecture, such as the Buda Castle, the Chain Bridge, Heroes’ Square, the Parliament and St. Stephen’s Basilica. It is widely known as a popular tourist destination in Central Europe; home to a number of World Heritage Sites such as the banks of the River Danube, the Buda Castle Quarter, Andrassy Avenue, Heroes Square and the Millennium Underground Railway (the second oldest in the world). 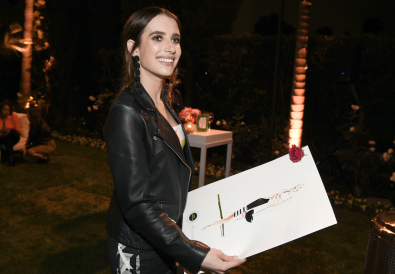 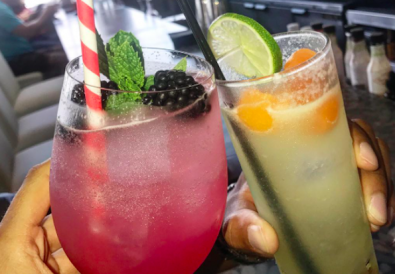