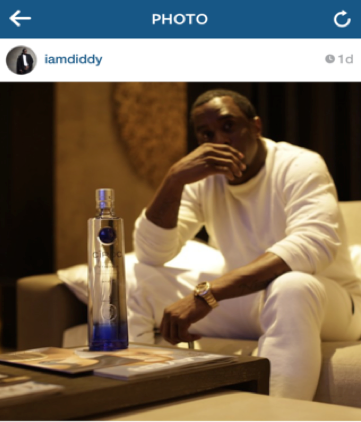 Las Vegas – Caesars Palace played host to celebrities visiting Las Vegas for the big Mayweather-Pacquiao fight this past weekend. Actor and producer Bradley Cooper stayed in one the iconic resort’s exclusive Octavius Tower Garden Villas where he was also visited by friend Leonardi DiCaprio and dined on Nobu cuisine. The luxurious four-bedroom villa features a thematic Greek and Egyptian-inspired design and offers an intimate outdoor garden with a private pool and/or whirlpool spa as well as a large, open floorplan. While there, Cooper hosted dinner with friends and dined on Nobu cuisine in the well-appointed villa.

CLICK HERE to see video of P. Diddy in the Nobu Villa.

Music producer, rapper and entrepreneur P. Diddy stayed in the 10,300 square-feet Nobu Villa. Available as part of the Anthology Suites & Villas program for direct guest booking starting at approximately $35,000 a night, over the fight weekend. Diddy hosted an after fight party in the spacious villa. Guests enjoyed the sweeping views from the 4,700 square-feet outdoor terrace of the Nobu Villa overlooking the center of the Las Vegas Strip. The Nobu Villa also features a media and game room which includes a custom billiard table. Previous guests who have stayed in the Nobu Villa include Justin Bieber and Miley Cyrus. Available at www.anthologysuites.com. 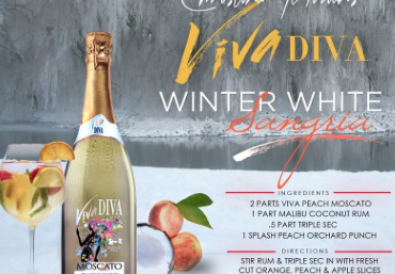 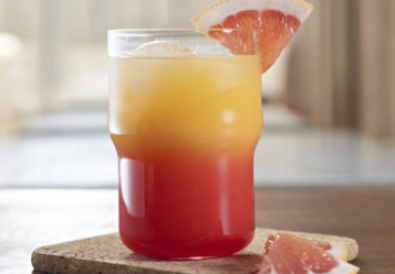 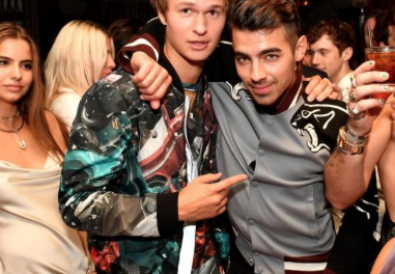 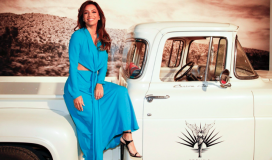