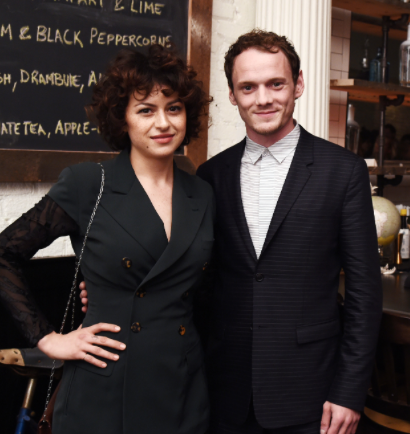 New York – To celebrate the premiere of ‘The Driftless Area‘, the cast and filmmakers came together at new hotspot Almond in the heart of Tribeca. ‘Arrested Development’ co starts Alia Shawkat and Michael Cera reunited at the event. PERONI was served throughout the night.

About the movie – Based on the novel by Tom Drury, ‘The Driftless Area’ centers on a budding love affair that causes a ripple effect in a quiet town. After his parents’ death, an affable bartender, Pierre Hunter (Anton Yelchin), returns to his childhood home where he falls for the enigmatic Stella (Zooey Deschanel), a stunning woman with an elusive past. Pierre finds himself pulled into a cat-and-mouse game with an incompetent yet destructive criminal (John Hawkes). Braced with a duffel bag full of cash and unyielding optimism, an unveiling mystery sets Pierre down a path that will determine all of their fates. 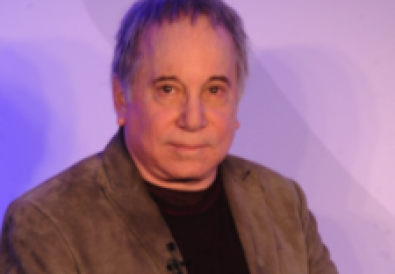 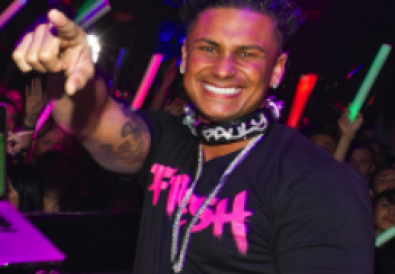 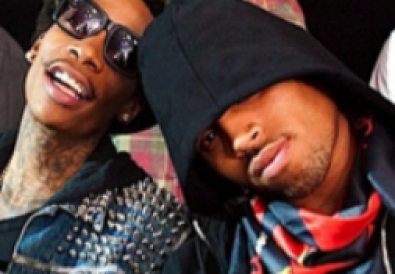