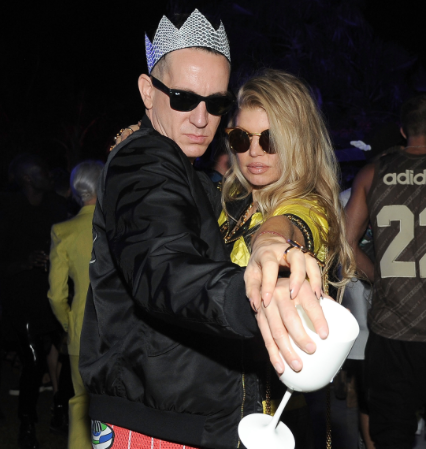 On Saturday night, Moët & Chandon celebrated Coachella at Moschino’s Late Night hosted by Jeremy Scott at a private estate in Bermuda Dunes. To toast the weekend, guests enjoyed Moët Ice Imperial as they danced into the early morning hours.

Guests included the elite of Hollywood including Katy Perry, Robert Pattinson, Fergie, Jena Malone, Alexander Wang, Alexa Chung, Allie Tielz, George Kotsiopoulos, Johnny Wujek and of course the host himself Jeremy Scott, who mingled and took photos with all guests throughout the night. Moët Ice Imperial was the VIP drink of choice with a private bar hosting many notable. Jeremy Scott indulged with a private table on the dance floor with guests enjoying the champagne and the host himself voicing how much he loved to sip on it.

Fergie made an entrance as she posed for photos in a bright yellow number and arrived with an entourage full of laughter although missing her hubby Josh Duhamel. She immediately found Jeremy in the crowd and the two embraced as she gave a twirl to showcase her look for him. Fergie danced with Jeremy and George who both had Moët Ice Imperial, right next to the DJ booth to really get the crowd joining in. Fergie and George chatted fashion and mingled with Jeremy’s guests he was hosting at his table. Later in the evening, Robert Pattinson arrived and instead of sitting at a private table, choose to sidle up to the bar and chat with friends. When Katy Perry arrived the two embraces and the songstress joined him at the bar. Katy arrived with an entourage all ready to party and celebrate with Jeremy Scott. 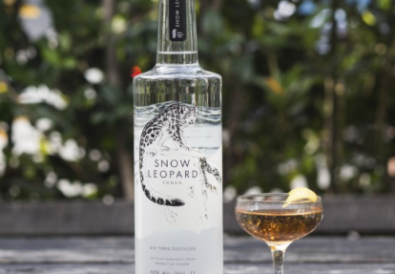 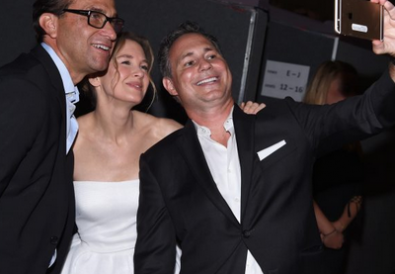 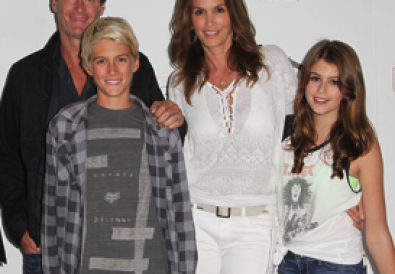