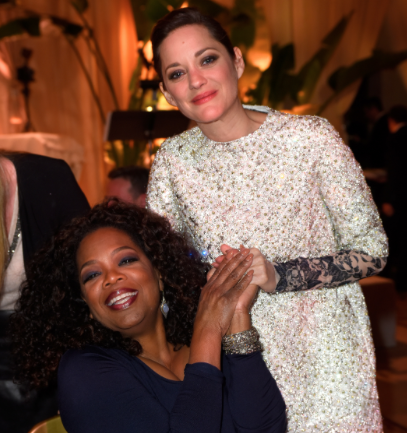 Los Angeles – Hollywood’s elite steps out ahead of the 87th Annual Academy Awards for an A-list affair Saturday night at The Weinstein Company’s Academy Awards Nominees Dinner at the ritzy Montage Hotel in Beverly Hills, hosted by MEIOMI WINES. The star power was felt at the intimate and exclusive fete where Oprah Winfrey and Gayle King, sipping Meiomi Chardonnay, dined next to Jennifer Lopez, and her manager, Benny Medina, in the center of the room. Across the table, fashion powerhouse Anna Wintour joined Oscar-nominee Keira Knightly and Amy Adams. Guests were blown away by a special performance by Rita Ora, who stunned in a white gown as she performed “Play” from Harvey Weinstein’s Broadway musical “Neverland” for the first time. The star-studded audience also received an exclusive preview of his upcoming Broadway production of “Around The World in 80 Days,” which included two songs performed by Nicole Scherzinger. After dinner, the formal ballroom turned into a dance party where Amy Adams, Marion Cotillard and Harvey Weinstein were spotted toasting with Meiomi Chardonnay. Meanwhile, celebrity attendees including Benedict Cumberbatch, Jared Leto and Channing Tatum let loose and danced the night away as guests sipped on Meiomi wines. 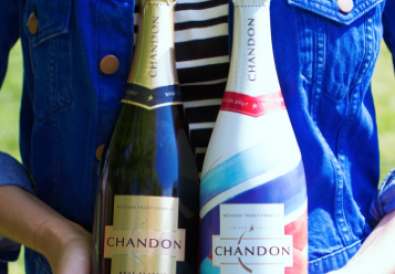 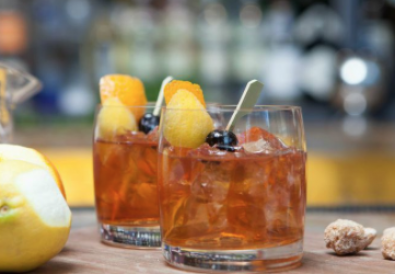 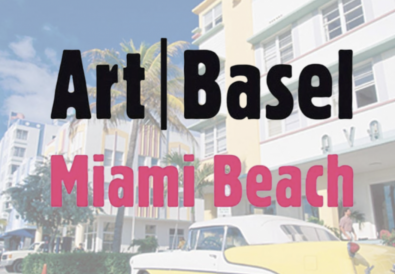 FREE Things To Do In Miami During Art Basel