One of the first to arrive, the evening’s co-host and upcoming “Late Late Show” host James Corden seemed in great spirits, accompanied by his wife Julia Carey and greeted by Vanity Fair Executive West Coast Editor Krista Smith. Additional “Young Hollywood” guests slowly trickled in and were greeted to tray-passed GREY GOOSE Le Fizz cocktails just off the red-carpet. Guests were also treated to a preview of Fiat’s new SUV vehicle as well as a stand-along GREY GOOSE VX bar featuring the GREY GOOSE VX MARTINI EXCEPTIONELLE which was a crowd favorite. The evening’s festivities worked to benefit and highlight the Terrence Higgins Trust, a British charity that campaigns on various issues related to AIDS and HIV.

The evening was the second of GREY GOOSE Vodka’s week of planned ‘Campaign Hollywood 2015’ Oscar events in partnership with Vanity Fair. Throughout the week, Grey Goose will celebrate those who achieve the extraordinary within the film industry, and those who, like the brand, truly “fly beyond,” with its Awards Season Cocktail Collection, to be served throughout the week’s evening events and culminating with the annual Vanity Fair Oscar Party hosted by Graydon Carter. 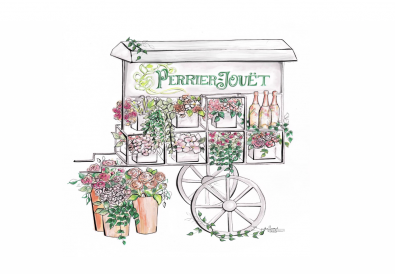 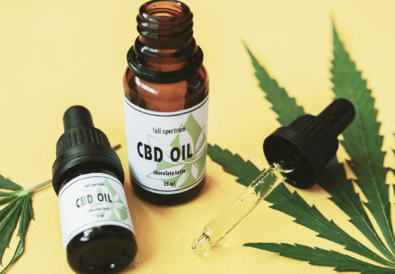