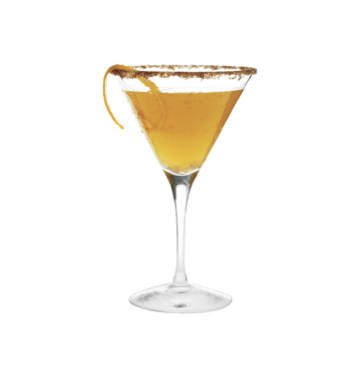 This weekend marks Saturday Night Live’s 40th Anniversary, and Courvoisier® has the perfect way to celebrate!

The classic late night live sketch comedy show will fete its milestone with appearances from A-List celebrities and past cast members while bringing back some of the most notable and loved characters from bygone sketches including “The Ladies Man,” featuring Tim Meadows as the one & only, Leon Phelps.

What better way to celebrate this Saturday than by channeling Mr. Phelps with your own signature Courvoisier cocktail?

As I’m sure you remember, the incomparable Phelps gives his super “suave” and hilarious romantic advice to his callers—always with a glass of Courvoisier in hand.

Below is a recipe from Courvoisier® — straight from Leon’s own cocktail arsenal – so readers can sip along on Saturday and relive SNL’s greatest moments. 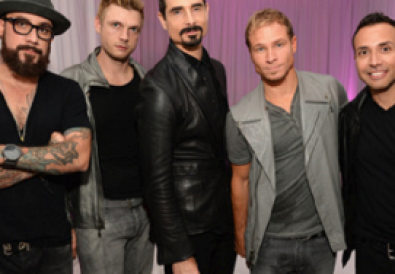 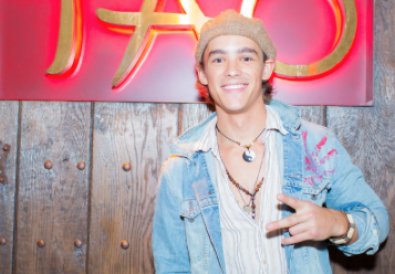 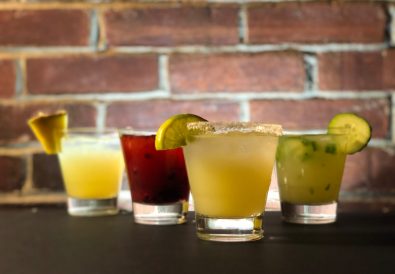