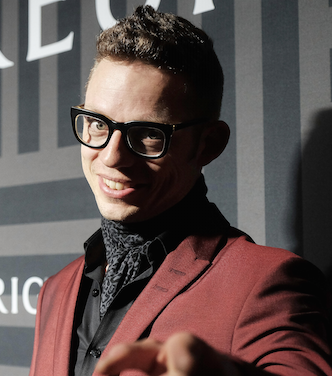 Los Angeles – On Sunday night, Keurig hosted its first-ever 2015 Grammy After-Party at The Continental Club in Downtown Los Angeles with a special performance by 2015 Grammy nominee, Bernhoft, with additional sounds by DJ Aaron Colbert. Famous for its best-selling at-home brewing machines, Keurig celebrates the arrival of Keurig® 2.0 – its newest line of home brewing equipment. Mixologists created Keurig cocktails along with a variety of gourmet tray-passed foods that were featured throughout the evening. Two dessert displays and a non-alcoholic Keurig offering, which guests were able to pair together, were showcased with a custom backlit glowing Keurig wall. Guests left with Keurig 2015 After-Party glasses, a recipe card for some mixologist-created Keurig cocktails, and a voucher to redeem a free Keurig® 2.0 brewer. 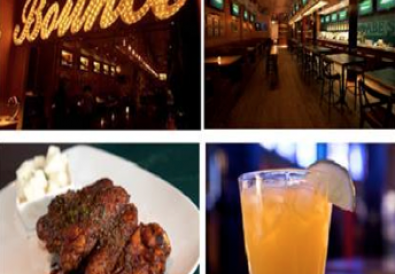 Get Ready for Football Sundays at BOUNCE Sporting Club in NYC 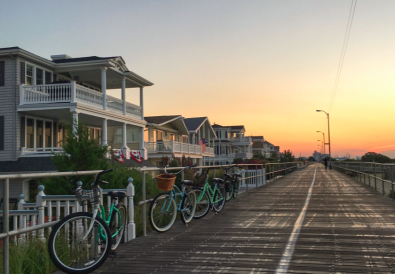 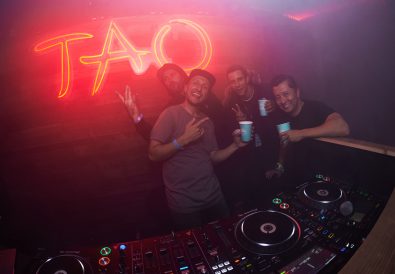