by tips6247
Tipsy Around Town
85 comments 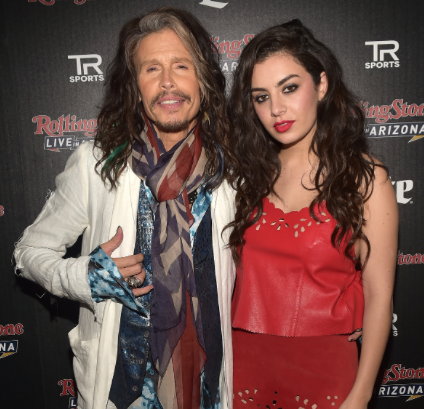 While the Patriots and Seahawks prepared for Super Bowl Sunday, Talent Resources Sports brought down the weekend with the Kia Luxury Lounge and The Rolling Stone Live event presented by Miller. Throughout the day, not all Seahawks were in hiding. Running back Marshawn Lynch of the Seattle Seahawks stopped by the KIA Motors Luxury Lounge presented by ZIRH & Talent Resources Sports. In addition, Anna Lynne McCord, Tom Arnold, and many famed athletes stopped by THE Kia Luxury Lounge picking up Otterbox phone cases, ZIRH Products, and more at the Scottsdale Center for Performing Arts. Anna Lynne cleared the air that she is not dating anyone at the moment, but here in Arizona promoting her No Traffic Foundation- http://www.somaly.org/ 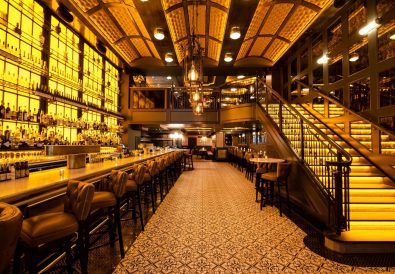 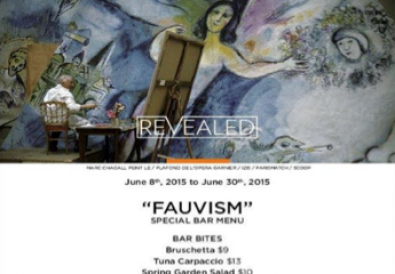 RIVIERA 31 & Sofitel Los Angeles Hosts ‘Revealed’; A Once in a Lifetime Photography Exhibition 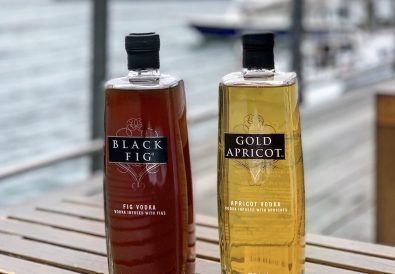