ABSOLUT ELYX Presents TAO Sundance at Village at the Lift 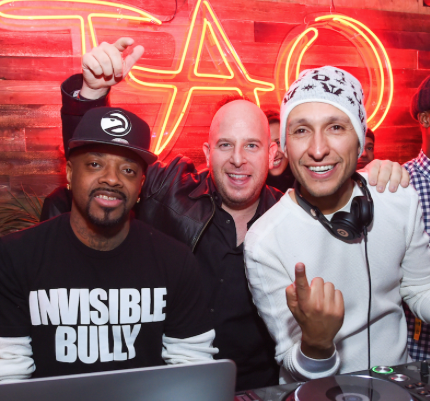 Park City – Elyx presents TAO Nightclub at Sundance kicked off their weekend long party at The Village at the Lift in Park City on Saturday night. The exclusive annual pop-up nightclub was filled with celebrities and VIPs such as Kellan Lutz, Zoe Kravitz, Keanu Reeves, David Arquette and more. Guests listened to the sounds of DJ Vice, drank cocktails from Elyx and refreshments from Redbull.

Chris Pine, Kellan Lutz, Zoe Kravitz, Zachary Quinto, and Danny Masterson arrived together with friends and danced the night away singing along to the songs that DJ Vice played. The crowd went especially wild when Jermaine Dupri made a special cameo to join Vice in the DJ booth. James Marsden enjoyed the party with friends and David Arquette walked around and mingled with the crowd. Keanu Reeves arrived with Eli Roth, both of whom were premiering their movie, “Knock Knock” at the Sundance Film Festival. Skrillex joined the party late night and hung out until the pop-up closed. 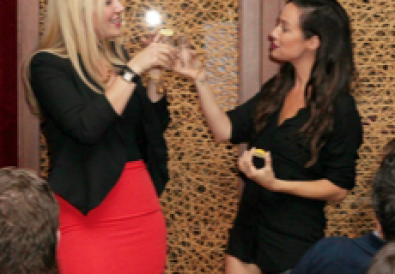