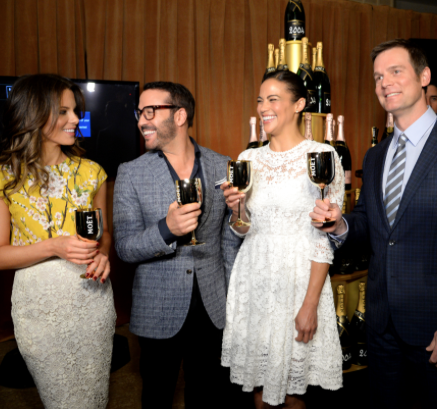 The Golden Globes nominations kicked off in the early hours in Los Angeles as the presenters took the stage. As HPFA President Theo Kingma introduced the presenters, Peter Krause was eager to announce the first category and quickly jumped up at the sound of his name and well before he was to announce the category causing the room to erupt in laughter. Bringing great vibes to the early morning announcement, Kate Beckinsale, Jeremy Piven, Peter Krause and Paula Patton were all smiles as they joined Moët for a toast with beautiful Golden Globets to kick off the celebration at the sky-high tower of Moët & Chandon Grand Vintage 2004 and Rose Imperial Magnums – which will be poured on the tables during this year’s awards ceremony. Miss Golden Globes 2015 Greer Grammer joined the presenters and wowed in red dress. 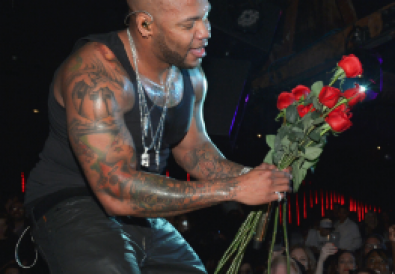 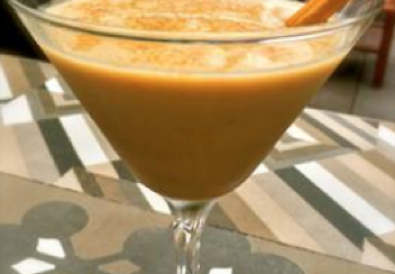 Seasonal Cocktail Recipes from The Attic, The Lodge Club, & Victor’s Cafe in NYC 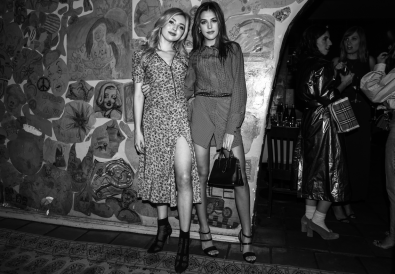