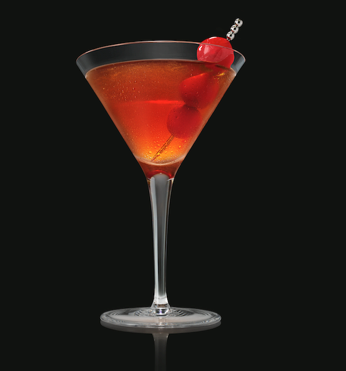 Fall means more than just colder weather and pumpkin spice, it is also the return of our favorite hit TV shows. What better way to warm up and watch the newest shows than with a cocktail in hand…

SVEDKA Vodka, Black Velvet Whisky and ONEHOPE Wine offer the below cocktail recipes to sip on during your fall TV hibernation.

The Good Wine
To cheers during ‘The Good Wife’
Premiered 9.21 on CBS at 9pm/8pm c

Lemme Take a Selfie
To sip during ‘Selfie’
Premieres 9.30 on ABC at 8pm/7pm c

1 part SVEDKA Peach
1/2 part fresh lime juice
1/2 part honey syrup
Prosecco
Combine all ingredients, except for prosecco, in a cocktail shaker filled with ice. Shake well and strain into a champagne flute. Top with Prosecco, garnish with a sprig of mint. 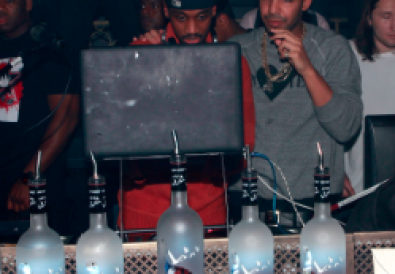 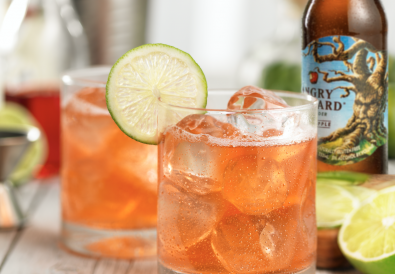 Celebrate Labor Day with ANGRY ORCHARD and Their Boozy Cocktails! 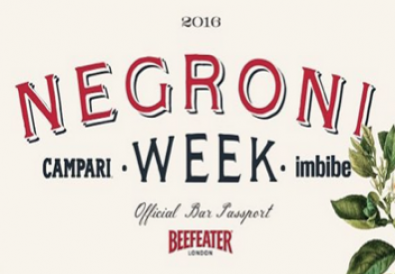