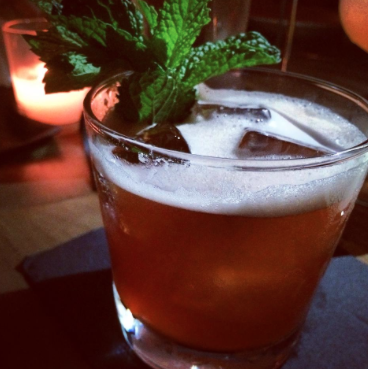 From the guys who brought you LA hotspots Bootsy Bellows, Hooray Henry’s, & SHOREbar, comes the newly opened ‘The Nice Guy‘ in West Hollywood. John Terzian, Brian Toll, Markus Molinari, & Adam Koral of the h.wood Group are back at it again with their first venture into the restaurant/lounge concept.

This reservations-only spot for friends and family isn’t a breeze to get into, however, give them a call and they’ll give you the details.

Mafia-inspired, the intimate space on La Cienega boasts “a fun and upscale lounge atmosphere that has been lacking in Los Angeles” says Terzian. The ambiance and decor is that of mid-century New York with custom cedar walls and ceiling design, Black American walnut flooring, white marble bar tops, and classic lighting fixtures. A small performance area in the corner is perfect for the impromptu musical session.

However, let’s get to the good stuff; the food & drink.

Chef John-Carlos Kuramoto (formerly of Michaels in Santa Monica) and Mixologist Brian Stewart (Formerly of Soho House LA) both made an impression on us, from their gourmet food to the mixology menu. We attended the media & friends preview on the evening before the opening to the public, and we were nothing short of amazed. We drank and ate, and drank and ate, and drank some more…and then some more..The evidence is below… 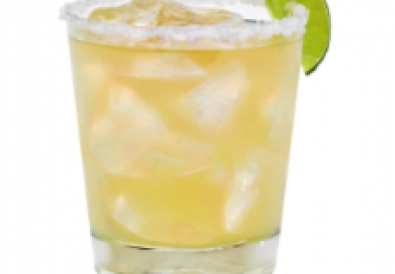 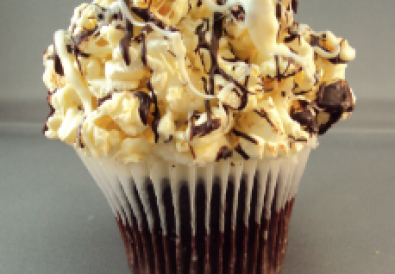 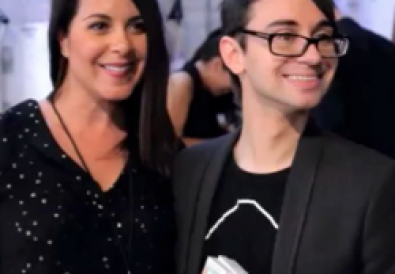