Las Vegas – On Monday night, rapper Common hosted the official Creative Recreation party at Marquee Nightclub in Vegas. Sporting a pair of Creative Recreation shoes, Common walked the red carpet before heading inside where he took over a VIP table near the dance floor with several friends. Shortly after, the rapper took center stage to treat the crowd to a high energy performance of some of his biggest hits including “Make Her Say,” “Go” and “Universal Mind Control.” While on stage, Common interacted heavily with the packed dance floor, holding several excited fans’ hands from the stage, taking photos and even including a few shout outs to certain partygoers during his impromptu freestyle rap. The surprise freestyle incorporated everything from Creative Recreation to Las Vegas to Marquee. With one particular line, “get live like we at the Marquee, say we came to party!” he ignited a “we came to party” chant from the excited crowd. Upon finishing his performance, he returned to his table and enjoyed the sounds from DJ Politik. 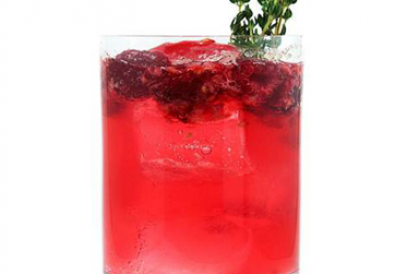 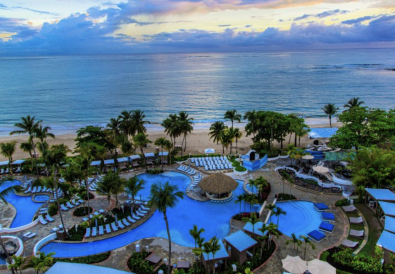