#DisaronnoSummerCamp at the Capri Hotel in Southampton

The exclusive, invite-only event started with poolside yoga and a breakfast buffet. Guests then sipped on Disaronno cocktails as they lounged by the pool at the Capri Hotel. While DJ’s Brenmar, SLiiink, beca diamond, May Kwok, Moon Boots and DKDS performed both Saturday and Sunday, campers were treated to delicious summer BBQ bites cooked by Michelin Star Chef Joe Isodori of the newly opened SoHo hotspot Chalk Point Kitchen. Signature cocktails were served on the Disaronno Sour Cart that made its way around the pool each day while attendees danced, played mini-golf, ping-pong and pool volleyball. Disaronno Brand Ambassador Heather Kelderman treated guests to a mixology class highlighting specialty Disaronno cocktails as well as the brand’s classic Disaronno Sour, made with Disaronno, fresh lemon juice, simple syrup and garnished with lime. Celebrated artist Jeremy Penn painted poolside including a crystalized Disaronno bottle. Each evening there were poolside cocktails as the sun set over the picturesque hotel.

Saturday evening, after the camp fare ceased for the day, rapper Nelly enjoyed Disaronno cocktails as he was coaxed to perform live at newly opened nightclub 1OAK in Southampton. Nelly was joined by friends Angela Simmons and girlfriend Ashanti as he sang his top hits until the wee hours of the morning.

Olivia Palermo and new husband Johannes Huebl attended #DisaronnoSummerCamp in one of their first public appearances since getting married. The newlyweds, still clearly in the honeymoon phase, spent most of their time enjoying each other’s company in their suite at the Capri.

Lo Bosworth and girlfriends were up early for morning poolside yoga, impressing the instructor, before enjoying some Disaronno cocktails that afternoon

IMG supermodels Emily Senko, Jasmine Tookes, Fatima Siad, Gia Genevieve and Hailey Clauson were all spotted enjoying a Disaronno Sour as they relaxed by the pool… 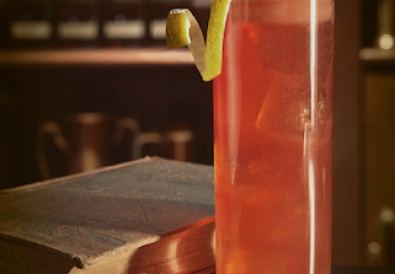 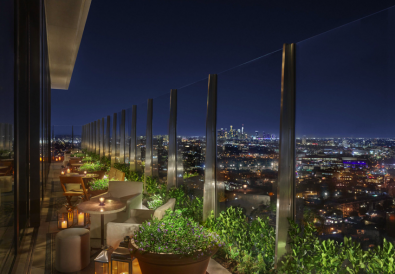 The Roof at the West Hollywood EDITION Re-Opens 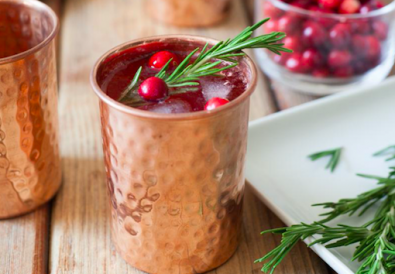 Cran-talizing Cocktails to Commemorate the Holidays!