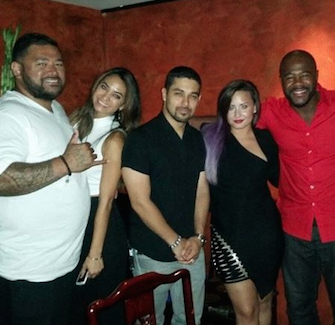 Las Vegas – Saturday at TAO Beach, provocative nightlife photographer, Kirill Was Here, returned with the latest installment of his exclusive Las RAGEous residency. Kirill took his untamed antics and signature champagne facials poolside for the afternoon while DJ Politik set the soundtrack for the daytime party. Also at TAO Beach, Grammy-award nominated DJ, producer and rapper DJ Khaled was spotted in a VIP cabana with friends. Khaled surprised revelers as he took the stage for an impromptu performance, featuring several of his biggest hits.

Saturday evening, actor Wilmer Valderrama and pop singer Demi Lovato dined at TAO Asian Bistro. The couple was joined by friends, including UFC fighter “Suga” Rashad Evans. Evans took to Instagram to upload a photo of the group inside TAO’s private dining room, adding to the caption “spending time with good people is what life is about!”

Later that night, DJ Khaled headlined the night and manned the DJ decks with a special set at TAO Nightclub. Mid-set, Khaled moved from the DJ booth to the main stage to surprise partygoers once again with a performance. The Grammy-nominated artist performed a medley of hits including “All I Do Is Win” and his new single “They Don’t Love You No More” to a packed crowd of excited fans. 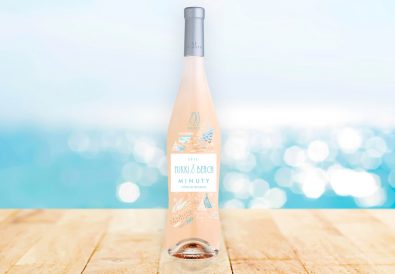 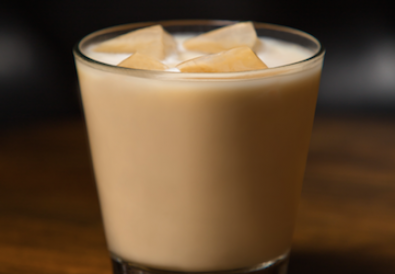 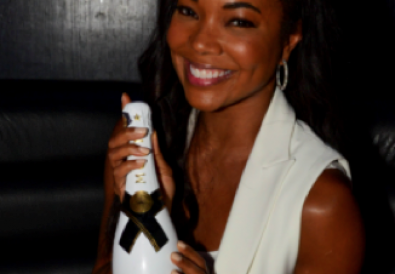