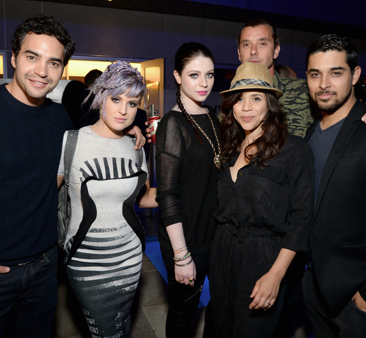 The creative process of The 24 Hour Plays in Los Angeles began at 10 p.m. on Thursday, June 19, 2014 when six writers, six directors, twenty-four actors, and a dedicated production team met at The Broad Stage in Santa Monica.  After the community of artists shared a costume, a prop, and a special skills set, each writer composed a ten-minute play by 7 a.m. the following morning. By 9 a.m. directors selected their script and their cast rehearsed over the course of the day. At 8 p.m., ink barely dry, the six new plays were performed before a live audience.

Following the performances the casts let loose with an after-party at The Shore Hotel with karaoke and made moves on the dance floor. Key actors that had bonded through the 24 Hour Plays process were seen taking selfies with one-another and parties into the late evening hours with key actors hitting the dance floor together.

It was a family affair for the Osbournes, Sharon Osbourne showed her support, attending her daughter Kelly’s stage performance at Montblanc’s 24 Hour Plays. Kelly was wearing a form fitting dress and stylish Chanel graffiti printed canvas backpack. Enjoying her evening, she was mingling with guests and was seen later grinding on the dance floor and getting down with musician, and fellow 24 Hour Plays co-star Alanis Morissette.

Alanis Morissette and Glee’s Ashley Fink were partners in crime throughout the after-party, taking photos with fans and maneuvering through the event crowd.

Wilmer Valderrama, a veteran of Montblanc’s 24 Hour Plays attended the after-party sans on-and-off again girlfriend Demi Lovato, however she was quite attentive the night before attending the cast meet and greet, winking at him and laughing at his jokes. Wilmer was in great spirits, seen chatting at the after-party with ‘plays’ co-star Gavin Rossdale.

Montblanc 24 Hour Plays first timer, Gavin Rossdale was heard gushing about his kids, mentioning that they picked out his shirt for the evening.

Jason Ritter was enjoying his evening, karaoke’ing with fellow guests. He was overheard chatting about his upcoming role on HBO’s Girls.

Jamie Chung and fiance Bryan Greenberg were seen hanging out throughout the evening, taking photos and selfies with friends Abbie Cornish and Ashley Fink. 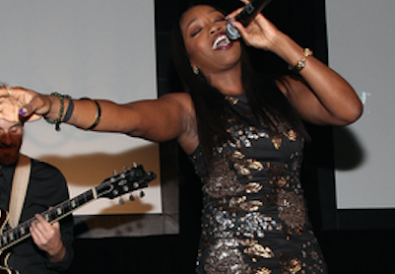 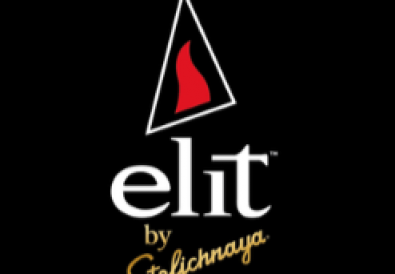 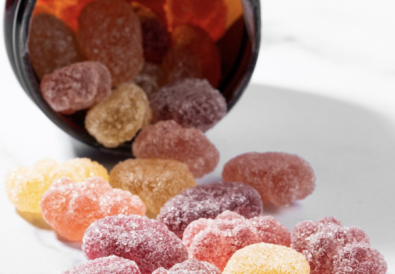