by tips6247
Tipsy Around Town Where To Get Tipsy
36 comments 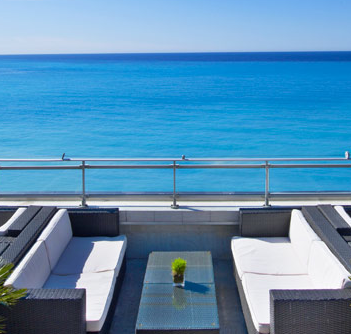 New York – Le Méridien Hotels & Resorts has announced another unprecedented year of growth with 11 new hotels expected to open within the next 12 months.  With these new openings, Le Méridien is on track to more than triple its portfolio in the Americas since the French-born brand was acquired by Starwood Hotels & Resorts Worldwide (NYSE: HOT) in 2005. In 2014, Le Méridien is slated to open hotels in both established and emerging destinations around the world from Chicago to Dhaka, Tampa to Bangkok and New Orleans to Thimphu.

“Last year, we signed more new Le Méridien hotels and resorts than any year since we added Le Méridien to Starwood’s portfolio of world-class brands,” said Simon Turner, President of Global Development, Starwood Hotels & Resorts. “We are proud to announce another equally strong year of growth momentum for Le Méridien, fueled by tremendous owner and developer interest around the world. The pace of both conversion and adaptive re-use projects has been the key driver of the brand’s growth, accounting for nearly all the openings this year in North America, and approximately half of those opening in other global markets.”

Since 2005, both Starwood and its hotel ownership groups have transformed Le Méridien into a contemporary lifestyle brand that unlocks the destination through culture, the arts, and cuisine for both guests and locals alike. Over the past eight years, Le Méridien has undergone a full transformation, including a comprehensive portfolio review as well as a re-development of its brand strategy, marketing approach and service training.  With the strongest portfolio and performance levels in the brand’s history, as well as a host of innovative brand-wide programming, Le Méridien has new strength and renewed interest under Starwood. Last year, Le Méridien also saw more new deal signings of any year since 2005, which will continue to fuel growth in both emerging and established markets for years to come.

“In 2014, Le Méridien will continue on a remarkable growth trajectory focused on global growth across the board,” said Brian Povinelli, Global Brand Leader, Le Méridien and Westin. “With a reinvigorated brand positioning, built off our promise of unlocking the destination for guests, we are committed to offering a range of curated experiences around the arts, culture and cuisine in key destinations around the world.”

Le Méridien will open 11 new hotels in the next 12 months, including:

Le Méridien Tampa (Florida, USA) – May 2014 – Recognized in the National Register of Historic Places, the century-old Historic Federal Courthouse has been transformed into Le Méridien Tampa.  Located in the heart of the city’s arts and entertainment district, Le Méridien Tampa will feature 130 guest rooms and suites.   Wood window trim and doors evoke the rooms’ past as judges’ chambers, while the courtrooms have been repurposed as elegant meeting rooms and a business center.

Le Méridien Dhaka (Bangladesh) – July 2014 – Adjacent to the stock exchange, Le Méridien Dhaka provides new perspectives of the city for business and leisure travelers alike. The hotel is conveniently located between the central business district and Hazrat Shahjalal International Airport (DAC).   Each of the 304 guest rooms and suites offers luxurious amenities and is furnished in a palette of warm tones for an inviting ambience.

Le Méridien Thimphu (Thimphu, Bhutan) – January 2015 – Located on Chhoten Lam road, near to the main street in Thimpu, the largest and the capital city of this culturally rich and exotic high-end leisure destination, Le Meridien Thimpu will mark the entry of Starwood in Bhutan. Slated to open in January 2015, the 78 room hotel will feature the signature Le Meridien Hub experience, Latitude Bar and spacious spa, fitness centre and pool.

Le Méridien Jiaonan Resort (Qingdao, China) – January 2015 – Discover the “Switzerland of the Orient” at Le Méridien Jiaonan Resort. A captivating garden city located at the foot of Mount Laoshan, Qingdao is nestled on the shore of the Yellow Sea in China’s Shandong Province. Situated on the city’s longest beach, the resort is located just two kilometers from the Jiaonan County government, less than five kilometers from Orient (Qingdao) Golf & Country Club, and just 30 minutes from the Qingdao Liuting International Airport (TAO). 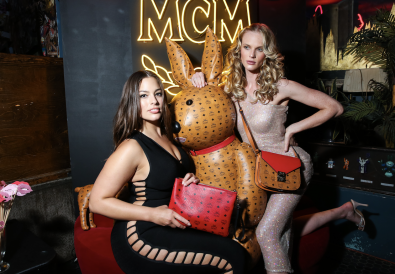