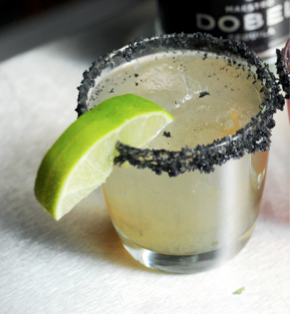 For the first time, Maestro Dobel Tequila will take a leading role in supporting the independent filmmakers at the biggest annual film festival in Park City, UT. The first multi-aged clear tequila in existence, Dobel ®, in partnership with A-List Communications, will turn the Table One restaurant space at the Sky Lodge Hotel into one of the hottest party destinations in Park City as they host the annual star-studded “Supper Suite” program with private cast dinners and cocktail receptions.

Maestro Dobel Tequila is the preferred tequila of those living the rock star life – those people unafraid to be outspoken radicals in their craft and unapologetic in their pursuit of high quality. In support of the notion that one does not need carry a guitar to attain rock star-status, Dobel is celebrating the badasses of independent film; the directors who turn a cheek to overbearing studios and societal norms to bring life to their uncompromised visions. Guests of the 2014 Supper Suite will view these films by day, and party with Dobel by night, fully embracing the film festival’s independent vibe.

Dobel Tequila will be sponsoring a variety of festivities alongside Supper Suite restaurant partner, STK to create a pop-up culinary and hospitality experience that lasts throughout the weekend. The series kicks off with the The Creative Coalition’s 2014 Spotlight Initiative Awards on January 18th, next an evening for the Park City at Midnight section film Cooties. On January 19th there will be a joint dinner for the Sundance Premiere Selection The One I Love and Listen Up Phillip, and finally, a late night cocktail party for the N.E.X.T. section entry She Walks Home Alone At Night. In attendance will be such notable actors as Emile Hirsch, Rose McGowan, Josh Gad, Elijah Wood, Alison Pill, Elisabeth Moss, Jason Schwartzman, and Michael Fassbender. Each event will feature a Park City inspired signature cocktail menu and a pop-up shot bar by Maestro Dobel. Even if you won’t be in Park City this weekend, be sure to pick-up a bottle of Dobel and mix-up these delicious drinks to sip like the stars yourself:

Shake all ingredients with ice, then strain over new ice into a rocks glass.

Garnish by grating a cinnamon stick over the top of the cocktail.

In a cocktail shaker, combine the thick cucumber slices with the large basil leaves and muddle well with a wooden spoon. Add Dobel, lime juice, simple syrup and ice and shake well. Strain into an ice-filled glass.

Sip Your Way Through Thanksgiving with Cocktails from HORNITOS TEQUILA 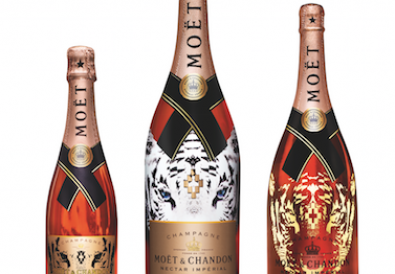 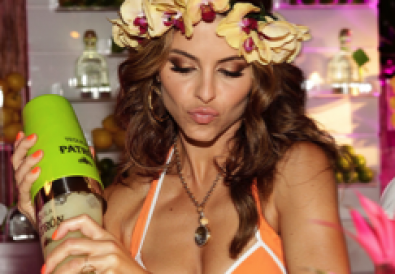