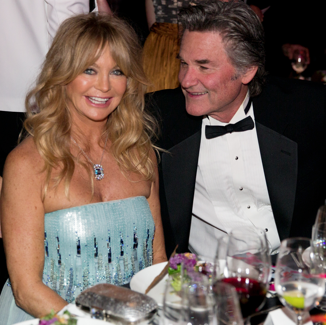 Chelsea Handler hosted the evening’s festivities commenting that “she was surprised that she was invited back after last year.” Handler was wearing the same black dress that she had worn for her show taping that same day, joking that Kenneth Cole (one of the evening’s co-chairs) had only provided one pair of shoes as an option for the evening’s festivities. As the evening wore on, Handler (who was assumed to have been enjoying Belvedere’s cocktails) seemed slightly inebriated and towards the end of the evening donated $100,000 to the cause, exclaiming “How about that” to Sharon Stone.

Goldie Hawn, one of the evening’s honorees looked great in a sea foam / turquoise colored dress. She was presented her amfAR Humanitarian Award from former “Laugh-in” co-star Lily Tomlin and commented she was honored to help further the cause.

Sharon Stone kicked off the evening’s auction serving as co-auctioneer with Andrea Fiuczynsk of Christies. Stone worked the crowd and offered to make out with guests to get them to bid up the items. At one point she walked into the audience and kissed one of the bidders.

Event honoree Aileen Getty was an inspiration to many in attendance for her charitable work and to support amfAR’s cause. She announced that she was donating $1 million dollars to amFAR during the dinner. An amount that was matched by a personal donation from her sister who vouched for a $500,000 donation.

Paula Abdul and Nigel Lythgoe shared a table and were seen in conversation. Seems like there are no hard feelings after her departure from Lythgoe’s produced show American Idol.

Grace Jones ended the evening’s festivities with a performance that brought down the house. Jones had three costume changes during her performance and ended singing while hula hooping, commenting “I’ just got off an 11 hour flight or else I would have hula-hooped longer). Former ‘Dancing with the Stars’ contestant Giles Marini was seen dancing to Grace Jones’ performance.

Kelly Osbourne arrived with her fiancé Matthew Mosshart, wearing a form-fitting red dress. The “Fashion Police” co-host looked stunning and wow’d guests with a band of spikes placed in her up-do hair-style.

Actress Vanessa Hudgens traded in her bohemian style for a subdued and sleek black dress that exposed her mid-drift. The “Machete Kills” star was seen enjoying a Belvedere Vodka cocktail leading into the event’s main dinner reception. 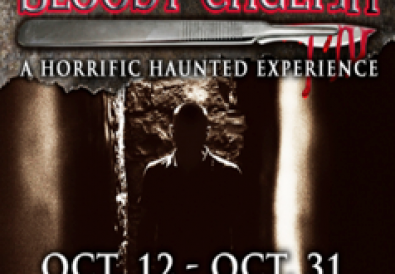 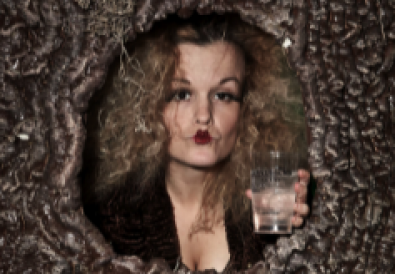 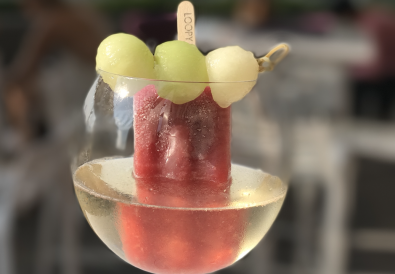